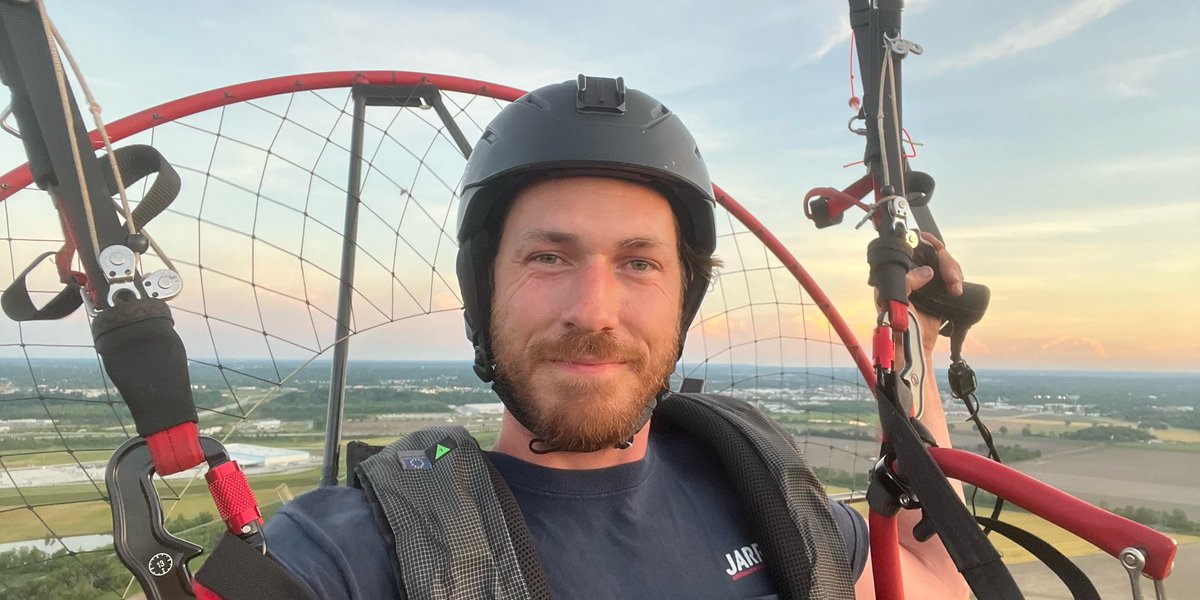 ST. LOUIS (KMOV/Gray News) – A glider in Missouri remains missing after authorities believe it landed in a river and hasn’t surfaced.

Kenny Loudermilk, 35, has been missing for over a week. He disappeared on October 26 after taking out his paraglider for a trip around the Missouri River at sunset.

Paragliding has been Loudermilk’s passion for several years.

Kevin Baker, Loudermilk’s brother-in-law, said they were still trying to figure out what happened.

A Missouri State Highway Patrol spokesperson said they are now in recovery mode after days of searching in the water for Loudermilk. Witnesses said they saw his body dive underwater and did not resurface.

So far, MSHP’s Marine Operations Division has used sonar imaging and dredging equipment to search approximately six miles of the river from where it is believed to have entered the water.

Neither Loudermilk nor any of his paragliding equipment was found.

The sudden loss is particularly difficult for Loudermilk’s 15-year-old daughter, Kylie, who lost her mother when she was 3.

Kylie now lives with her grandparents.

“He was amazing. I couldn’t have asked for a better dad,” Kylie said. “He always took me on vacation, and he loved to surprise me and try to do it the best he could, and he would make it full of adventures. I miss being here and that we have the time that we we spent together.

Baker said Loudermilk was still safe and paraglider-prepared, so he believes there was some sort of equipment failure before he took off, which caused Loudermilk to end up in the river.

A GoFundMe page set up by the family is raising money to support Kylie through her studies at private school and fund ongoing research efforts.

MSHP says there is no timeline for the search to stop, but they can start cutting their hours each day.