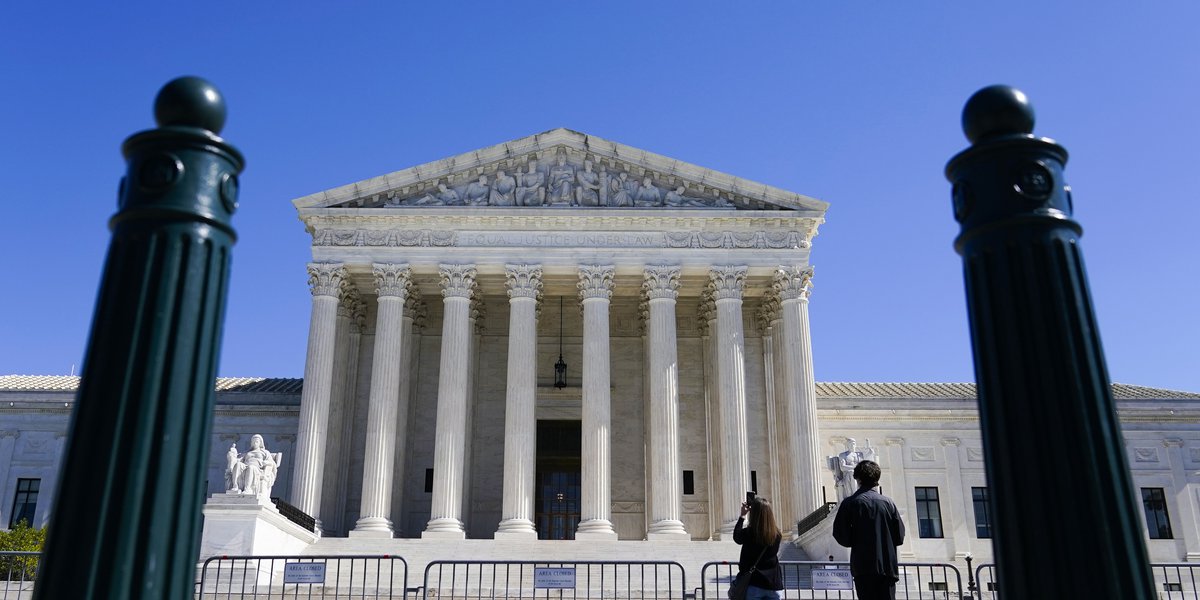 It was the first courtroom disruption since the court’s June ruling that removed women’s constitutional protections from abortion after nearly half a century under Roe v. Wade.

Three people rose in the courtroom in the opening minutes of Wednesday’s session to denounce the abortion ruling, handed down in a Mississippi case, Dobbs v. Jackson Women’s Health Organization.

The judges did not appear to react to the disturbance. The demonstrators did not resist when the police took them away.

The court had no immediate information about the arrests.

Judges heard arguments on Wednesday in a case involving reporting requirements under the Bank Secrecy Act. After a 19-month closure due to the coronavirus pandemic, the courtroom reopened to the public in October.

The last time Supreme Court proceedings were halted was in 2015, when opponents of rulings that lifted political campaign money limits voiced their protest and even managed to push through a camera in front of court security.

Seven people were arrested during the January 2015 protest which took place on the fifth anniversary of the Citizen United court’s ruling that allowed corporations and unions to spend as much as they wanted on elections in Congress and the Presidency.