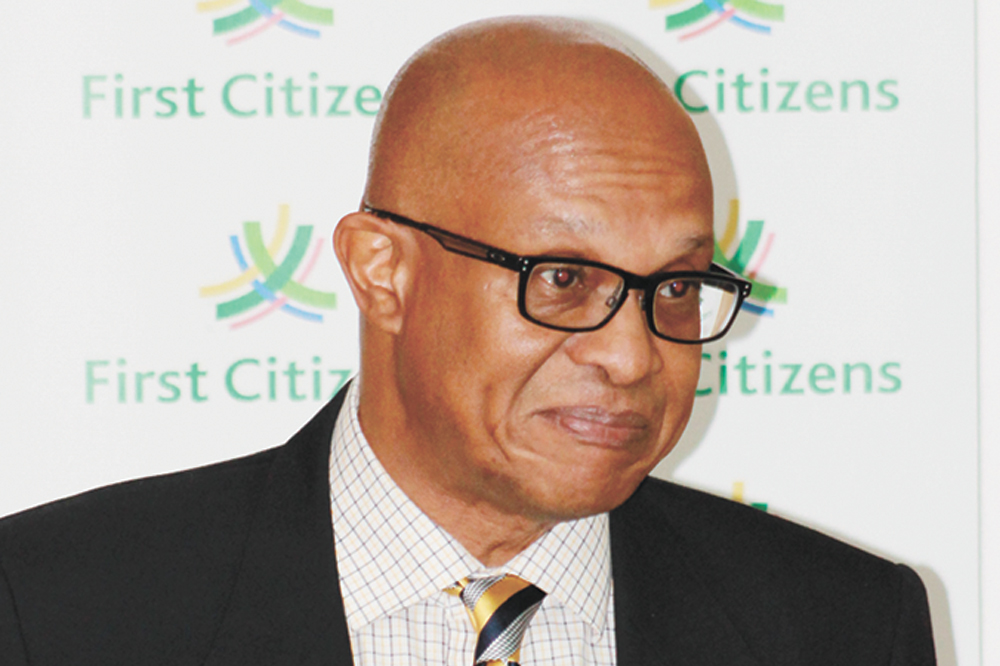 This is the view expressed by accountant Brian Glasgow, who said he thought it should be a relief that a regional consortium now has the opportunity to participate in the ownership of one of the major banking institutions in the region.

“It is very achievable and very manageable and I am sure that by putting their thoughts together with their respective consultants, the Bank of Saint-Vincent and the other banks that are acquiring the business of CIBC would have taken all these questions. in consideration, that they are financially capable of acquiring the assets, managing the assets and managing the portfolio of CIBC in the target countries.

Glasgow, who was speaking on the ‘Questions at Hand’ program on WEFM on Sunday, shared his views on several concerns he had observed in conversations taking place via social media, both locally and regionally in this regard. which concerns this development.

It was announced last Tuesday, October 12, that a consortium of Eastern Caribbean Monetary Union (ECCU) banks had reached a definitive agreement to acquire the branches and banking operations of CIBC First-Caribbean in Dominica, Grenada, Saint Kitts and Nevis, and Saint Vincent and the Grenadines.

Glasgow noted that some of the concerns he had seen through conversations on the matter could be grouped into six categories: security, privacy, functionality, accessibility, cost and concentration of risk.

Addressing the issue of security first, the accountant said that the Eastern Caribbean Central Bank (ECCB), which is responsible for regulating banks in the region, has created an environment for people to feel safe. security with banking institutions. â€œI think we have to recognize the importance of the role that the central bank plays in the stability of the economies of the Eastern Caribbean. In fact, I think if we were to single out one institution that has played the most important role in economic, fiscal and financial security in the region, it would be the Eastern Caribbean Central Bank, â€he said.

â€œThe regulatory process is world class and I think it would be fair to suggest to any client, any depositor, that due to the strict regulations imposed by the Central Bank, the banking system in the Eastern Caribbean is as secure as the banking system anywhere else in the world.

Privacy is also proving to be a widespread concern for clients since the Consortium announced the intention to acquire CIBC First Caribbean’s banking operations in the ECCU.

Glasgow noted that most indigenous banks, including BOSVG, were at one time government-owned and operated institutions.

As such, there is a perception that everything government owns and manages, in the context of finance and money, may not be subject to the same level of confidentiality as other institutions like CIBC First Caribbean. would be.

The accountant, who recently retired as a partner at the accounting firm KPMG, said there was a lot of truth to this perception across the region, from a historical perspective.

â€œI think we have passed this stage or we are certainly passing this stage where there is a lack of confidentiality. However, I think there is a lot more that can be done to strengthen privacy, â€he said on the radio.

This, he suggested, can be done through the adoption of legislation to protect personal and sensitive information, and through internal banking mechanisms through which those with access to confidential information are easily identified in the event of a breach. breach of confidentiality.

Glasgow has revealed that it does business with both CIBC First Caribbean and BOSVG.

And while the former has a regional and transparent online banking mechanism that offers ease of transfer between customers and in different currencies, the latter cannot be said.

He noted that certainly “people who do a lot of business transactions will be eager to know how the consortium will facilitate continuity with these types of transactions.”

The issue of accessibility, in its simplest form, boils down to the queues still visible outside the banks, regardless of the weather conditions.

Glasgow commented, saying the world is moving forward and the region needs to catch up.

â€œThis is an opportunity for the consortium, led by BOSVG, to recognize that the status quo cannot continue. There must be a process of educating clients, but there must also be a process of improving internal IT systems to facilitate access to funds, accessibility to be able to do business, â€he said. declared.

Regarding the cost, the accountant referred to the interest spread, noting that the interest received on loans far exceeds what customers receive on savings in the bank.

â€œAnd you find that in more developed countries, more first world countries in the banking system, this level of interest spread is much lower than in that part of the world. This is going to be a concern, especially not just for institutions and business customers. This will be a concern for all calibers of customers, â€Glasgow said.

Reflecting on the past 15 years, the independent financial services provider noted that SVG had a number of banking institutions present, including Barclays Bank, CIBC, RBTT, Bank of Nova Scotia and St Vincent Co -operative Bank.

He noted that CIBC First Caribbean and RBTT are on the verge of becoming part of a consortium.

â€œAnd although the names of the banks making up the consortium are different, there is still a perception that these banks, these native banks are part of a single group of native banks, which are subject, due to their ownership structure, to the property. and leadership by government institutions, â€Glasgow said. â€œSo there is, and there has been, concern expressed about the level of the percentage of banking activities that is going to be controlled by native banks. This is something that obviously native banks will have to deal with, both in terms of perception and in terms of reality.

The consortium’s agreement to acquire the business of CIBC First Caribbean was signed on October 12, 2021 and is subject to regulatory approval and customary closing conditions.