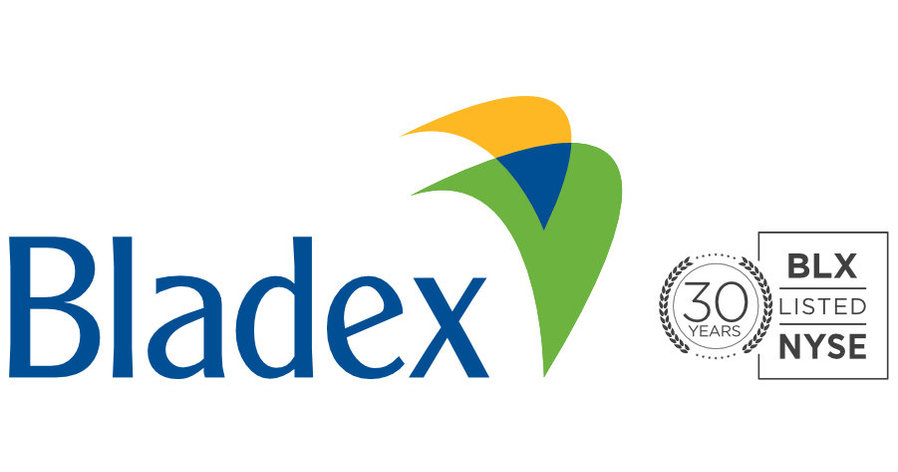 Sir. Eduardo VivoneExecutive Vice President, Treasury and Capital Markets of Bladex, said, “We are very pleased to announce the largest syndicated facility ever entered into by Bladex. This transaction further strengthens Bladex’s broadly diversified funding base and is a clear demonstration of our Bank’s strong franchise in the global financial markets.”

Sir. Jorge SalasBladex Chairman and CEO added, “We are very pleased with the success of this facility, which met very strong investor demand in a volatile market environment. Bladex will deploy these funds to continue to drive trade and growth in our member countries. We would like to congratulate Wells Fargo and SMBC on the success of this new syndicated loan and express our gratitude to all participating banks for their invaluable support to Bladex and the Latin America and Caribbean region. »

Bladex, a multinational bank originally created by the central banks of Latin America and Caribbean country, began operations in 1979 to promote foreign trade financing and economic integration in the region. The Bank, whose head office is in Panamaalso has offices in Argentina, Brazil, Colombia, Mexico, The United States of Americaand a representative’s license in Perusupporting regional expansion and serving its customer base, which includes financial institutions and corporations.

Bladex is listed on the NYSE in The United States of America (NYSE: BLX), since 1992, and its shareholders include: central banks, public banks and entities representing 23 countries in Latin America and Caribbean countries, commercial banks and institutional and retail investors through its public listing.

Koch Industries, Nestlé, Renault – Here are the companies under fire from Russian links