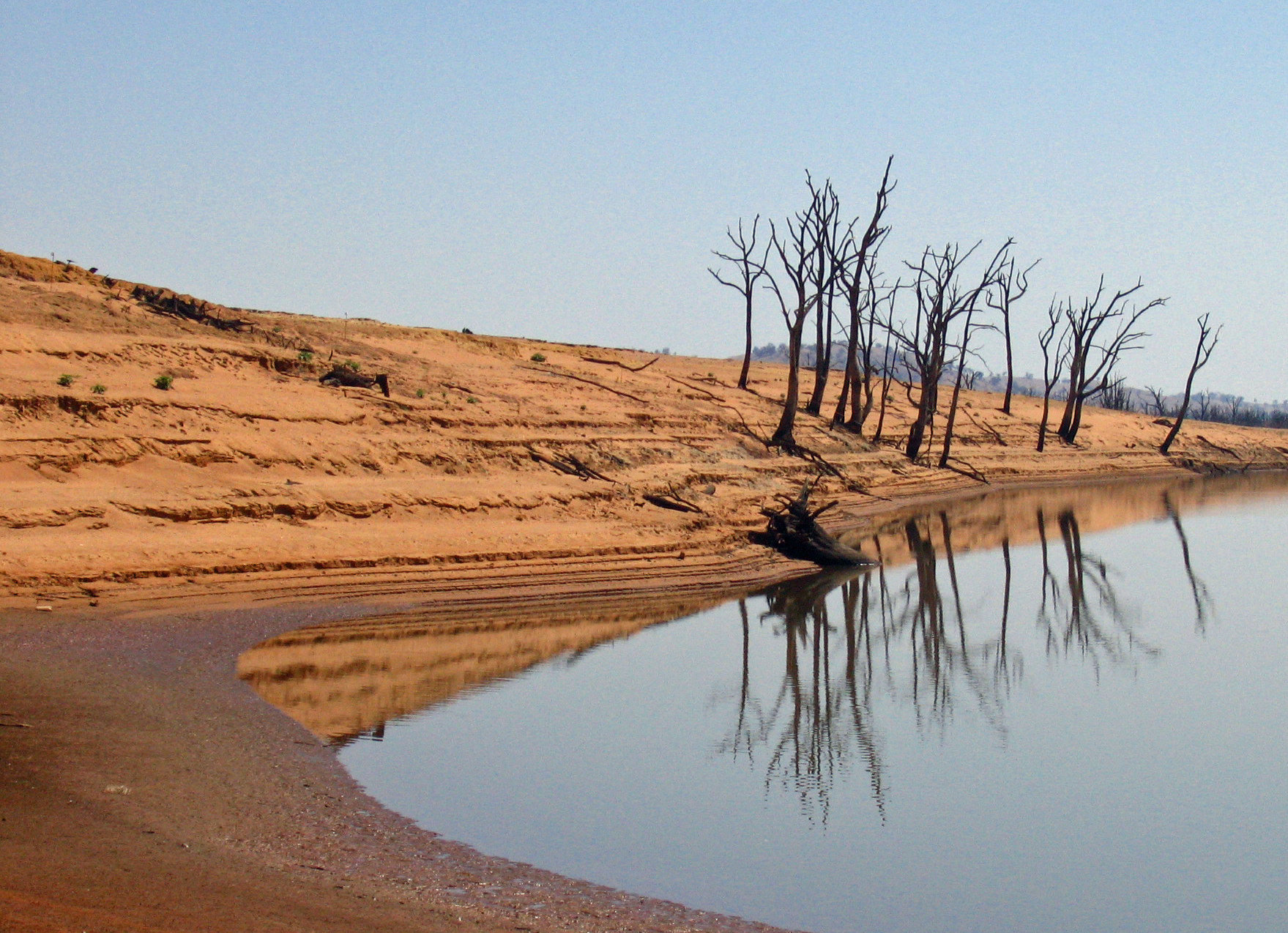 The narrative we cannot adopt about the climate crisis has come from many places. The line that it’s hopelessly complicated, and that we can’t know everything that’s going on, comes from the fossil fuel industry. It’s a ripple effect of years of actual climate denial – people say the sun causes global warming, that global warming might actually be good because it makes plants grow, or that we should create more carbon dioxide because it makes our lives better. These lines never presented a holistic theory of what was happening on the planet, but rather try to confuse it.

The line on climate diplomacy similarly says that there is something hardwired in humans that makes us incapable of making good decisions on climate policy. This is how we talk about environmental issues – like the cartoon Pogo where he looks at a field of garbage and trash, saying, “We have met the enemy and he is us.” It comes from an old type of environmentalist who thinks humans are the problem and we are fueling this mess.

This particular line flirts closely with certain veins of xenophobic and nativist thought, asserting that there are too many humans in the world and that we must exclude specific humans in order to keep clean and clean, or to reduce our emissions. It’s an inconsistent and indefensible line, but it fueled the moment in the late 1980s, at the end of the Reagan administration, when climate change entered popular consciousness.

In 1988, James Hanson testified before Congress, claiming that climate change was something to be concerned about. This kicked off a first round of global negotiations on global warming, or on the “greenhouse gas problem” as it was then called. That thinking ended up working very well for the fossil fuel companies – an undemocratic push to say that humans collectively got us into this mess.

This individualistic thinking comes from the neoliberal revolutions of Ronald Reagan and Margaret Thatcher, claiming that there is no society. There are only individuals in a family, which is the unit of societal progress, and to think of anything outside of that is a mad rush. This reflects real cynicism about the positive role states can play in society.

There are many tools we could use to tackle the climate crisis, like strict greenhouse gas regulations or the use of EPA. These tools have largely been taken off the table. In 1988, when we spoke publicly about climate change, everything was filtered through the prospect that market forces are the most powerful force in society, as a result of lobbying from the fossil fuel industry.