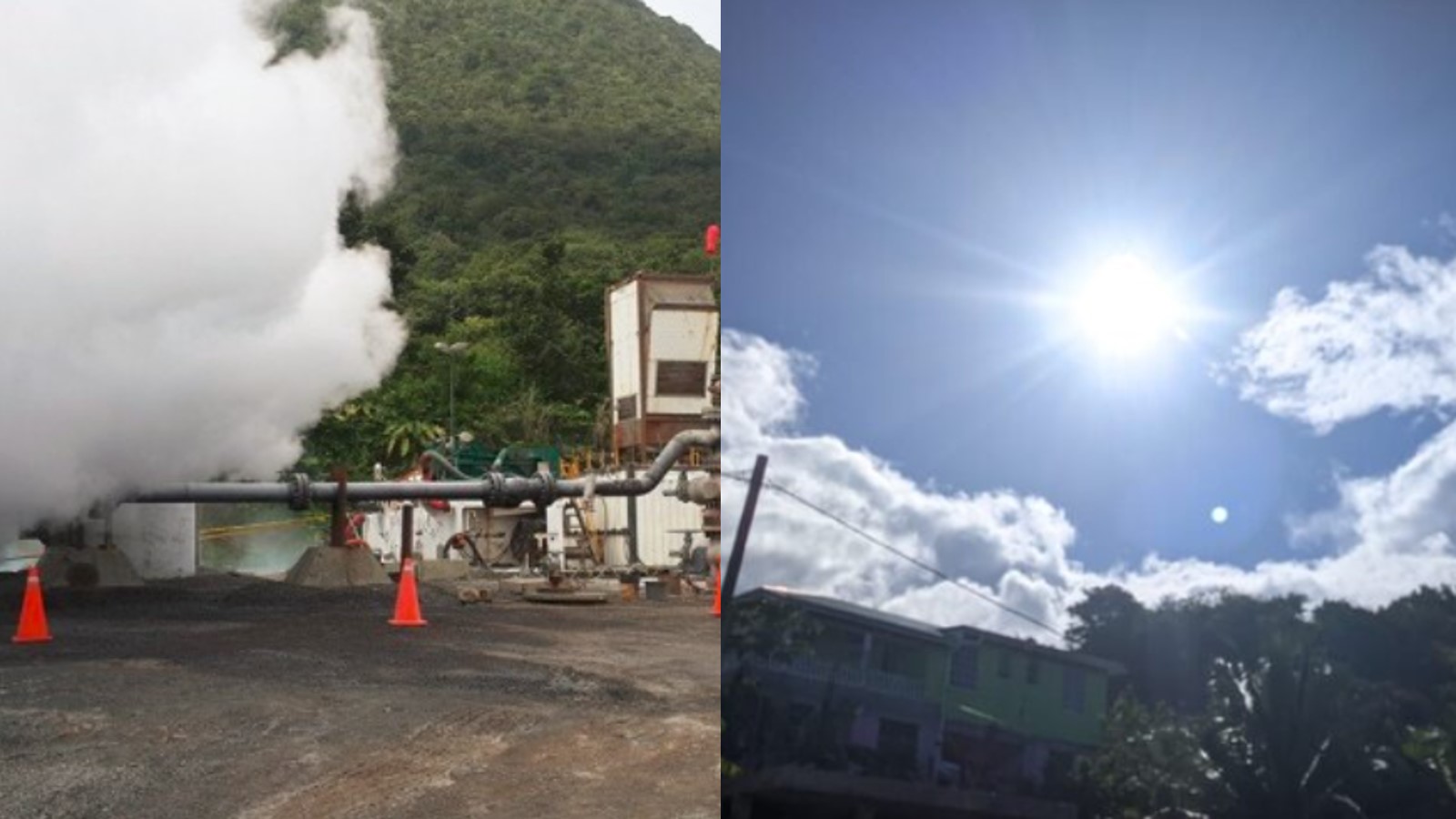 COMMENT: Clean Energy in the Caribbean – A Triple Win

Even in the best of times, Caribbean consumers face some of the highest energy prices in the world due to their heavy reliance on expensive and volatile fossil fuel imports. Electricity prices in the Caribbean average around $0.25 per kWh, more than double the average price in the United States, and in some countries exceed $0.40 per kWh. Of 11 Caribbean countries for which data is available, nine produced more than 80% of their electricity using imported fuels and five imported 90% of their energy.

With rising world oil prices, the already high energy prices in the Caribbean will rise even further. This will affect Caribbean households, especially the poorest, further reducing their incomes. It will also have a significant impact on the region’s economy, as many Caribbean countries are already struggling with high debt levels and limited economic space. And it will continue to scare away businesses and investors.

The solution for the Caribbean, which has abundant renewable energy resources, lies in accelerating the transition to clean energy: developing renewable energy for electricity generation, increasing energy efficiency and electrifying economies.

Although some progress has been made, the penetration of renewable energy has been slower than expected in many parts of the Caribbean. The upfront investment costs associated with scaling up renewables act as a barrier to public financing, and the pace of private financing has been slow.

Energy efficiency, another means of reducing energy costs and emissions, has also not taken off in the region as expected, due to insufficient policies, lack of investment and competing priorities.

Now is the time to reassess the options available and step up efforts to transition to renewables and improve energy efficiency.

The World Bank Group is helping Caribbean countries accelerate the transition to clean energy through investments and technical assistance. For example, we support investments aimed at reducing the risks associated with geothermal energy production in Saint Lucia and Dominica. In Grenada and Dominica, we are helping the government implement regulatory reforms to support private sector investment in renewable energy and energy efficiency.

We are also developing new regional initiatives to increase private investment in renewable energy projects and support investments in the energy efficiency of public facilities. In addition, we are helping a number of countries in the region update their national energy policies, introduce improvements in power system planning and build capacity.

The World Bank Group stands ready to increase its support to the Caribbean to unlock the clean energy potential in the region through the development of new programs, financing mechanisms and policy frameworks.

The current global energy crisis shows how the transition to clean energy is becoming increasingly important for the Caribbean – not only for the climate benefits, but also because their national growth and prosperity depend on it.

A round of applause, please, for the industry winners