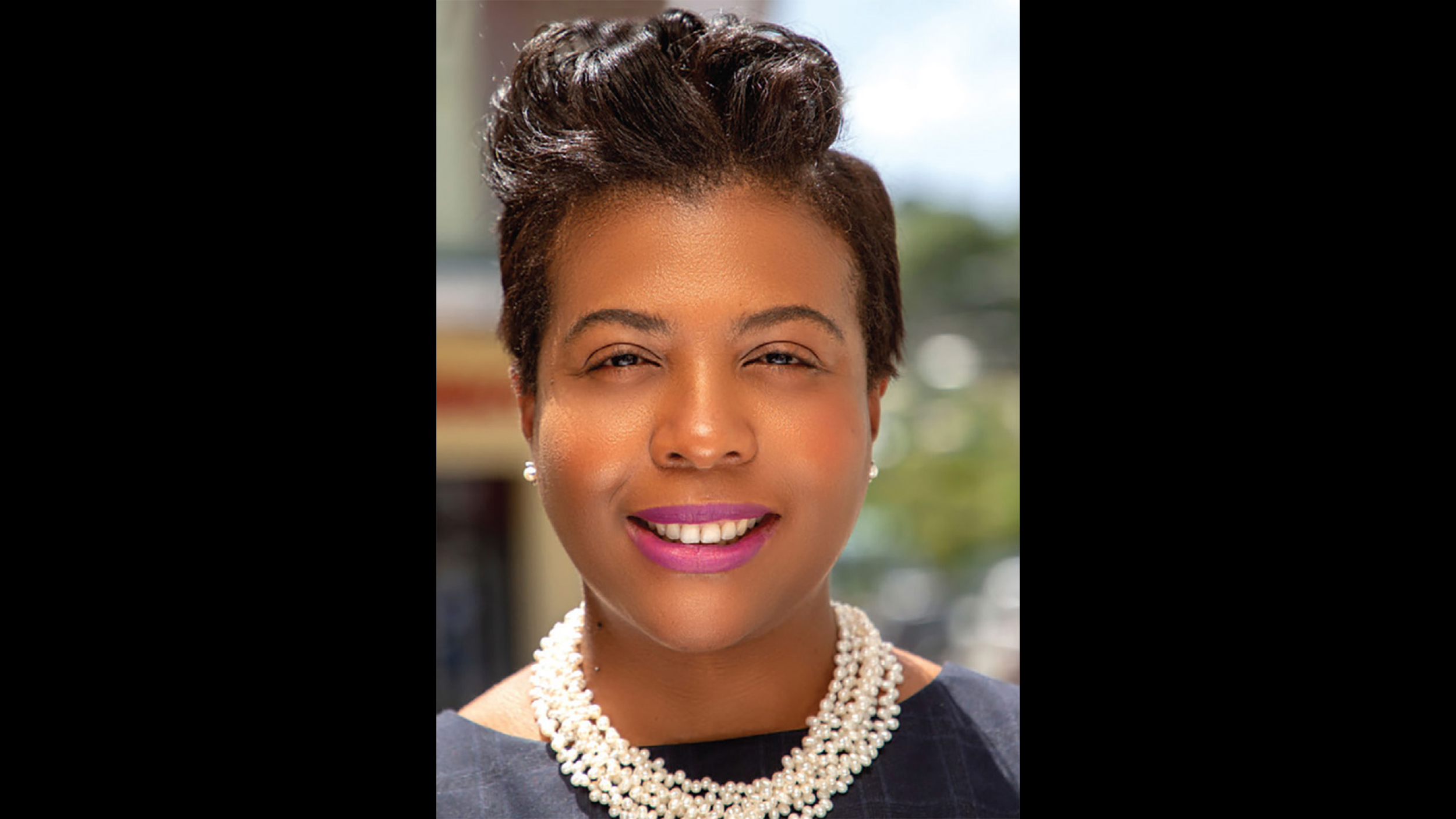 For years, financial institutions in the region feared that the actions of their international counterparts in more developed countries to withdraw correspondent banking services could lead to their exclusion from the global financial ecosystem.

This would have disastrous effects on the home countries that depend on these banking relationships to maintain financial stability and stimulate economic growth.

From the perspective of the largest and most profitable banks, they consider the size and profitability of the banks with which they maintain these relationships and largely consider the banks in the sub-region to be too small.

However, according to Ladesa James-Williams, the fact that Antigua and Barbuda’s banks have started to consolidate has had a positive impact on this situation, halting a decline that would negatively impact the country.

“That’s not to say the situation can’t be reversed, but as it stands it’s a stable situation,” she said.

In the past two years, the Antigua Commercial Bank (ACB) acquired the operations of the Royal Bank of Canada (RBC) at the end of its tenure in Antigua, while the Eastern Caribbean Amalgamated Bank (ECAB) also took over. local assets. from Scotiabank.

These measures have been hailed by financial executives and government officials as important steps in the right direction, giving local banks more power to do things like establish and maintain important correspondent banking relationships.

James-Williams also assured that the association will keep a vigilant eye on the corresponding banking issue, alongside other important partners.

â€œCorrespondence banking relationships continue to be a hallmark of our [engagements] with the Eastern Caribbean Central Bank (ECCB), our regulator, and so it’s really dealt with at all levels – of the regulator, the banks themselves and the various governments.

“I think [the public] can be well assured that the issue has the full attention of all stakeholders, â€she said.

Meanwhile, in response to concerns about an increase in various banking fees at financial institutions across the country, James-Williams pointed to a gradual and continuous change in the nature of the industry.

She acknowledged that an increasing number of customers and banks are joining the digitalization wave and noted that this is where customers will find it cheaper to do their banking.

â€œWhere we see the industry evolving is that more and more customers are using our digital platforms. I think [the Covid-19 pandemic] has really propelled the adoption of digital and has also propelled some banks in their digital journey.

â€œSo as more and more people do their banking online, they’re actually going to find it cheaper. We don’t think the bank is going to be more expensive, [but] the bank will change. You will be doing your banking online and online transactions are generally cheaper than manual transactions, â€she added.

Last year, James-Williams made history when she became the first Antigua-born woman to head a major international bank in the twin island state, when she took on the role of Director, OECS Retail and Country Manager at CIBC FirstCaribbean.

Pandora Papers reports from across Africa

Peter Buck, co-founder of sandwich chain Subway, has died at 90