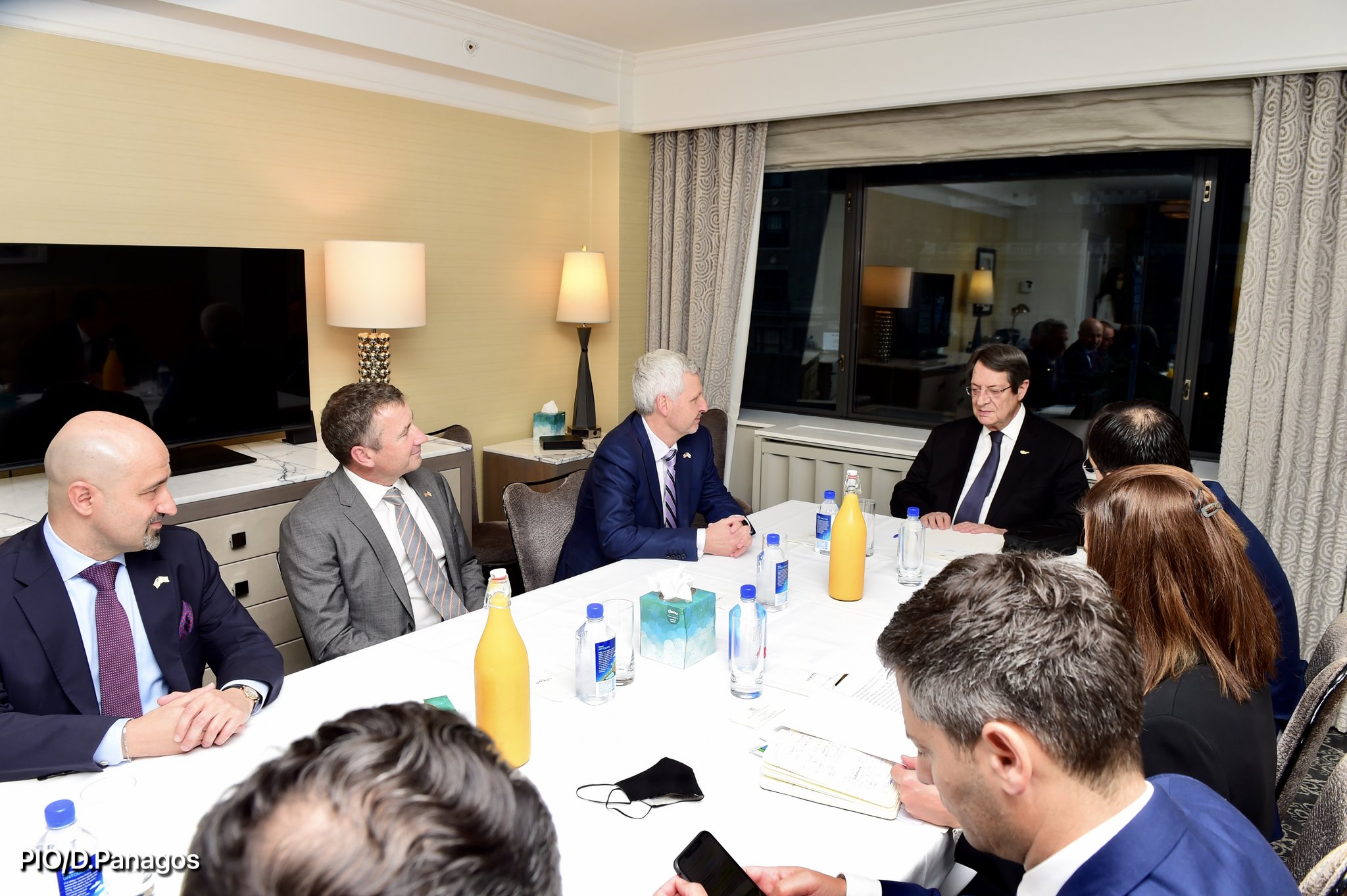 Cyprus relaunches drilling campaign with Exxon, in talks with Eni

Cypriot President Nikos Anastasiadis spoke to ExxonMobil ahead of the drilling planned for the end of the year.

Discussions focused on the broader development plans for the Eastern Mediterranean and the energy plans for the Cyprus Exclusive Economic Zone (EEZ).

On the Exxon side, Company Vice President for Border Exploration John Ardill and Director of Government Relations Rochdi Younsi attended.

The Cyprus Energy Ministry has indicated that Exxon plans to start appraisal drilling in Block 10 in late November or early December.

The American company drilled the Glaucus-1 well on the block in 2019, yielding a resource of 142-227 billion cubic meters of gas. It was the second in a two-well program. The first well, Delphyne-1, did not find any commercial hydrocarbons.

Energy Minister Pileidou is due to meet with Eni’s exploration director Luca Bertelli on September 28 in Italy.

Eni drilled the Calypso discovery well in Block 6 of Cyprus. She announced in February 2018 that she had made a lean gas discovery. The company drew a comparison with the great Zohr field, off the coast of Egypt.

The Italian company and TotalEnergies dominate the Cypriot offshore, holding seven of the eight exploration licenses. Pileidou, speaking in August, said the pair would restart drilling in early 2022.

Cyprus has been keen to boost the development of its offshore resources, but progress has stalled. High energy prices in Europe – and the world – can provide an opportunity for the country.