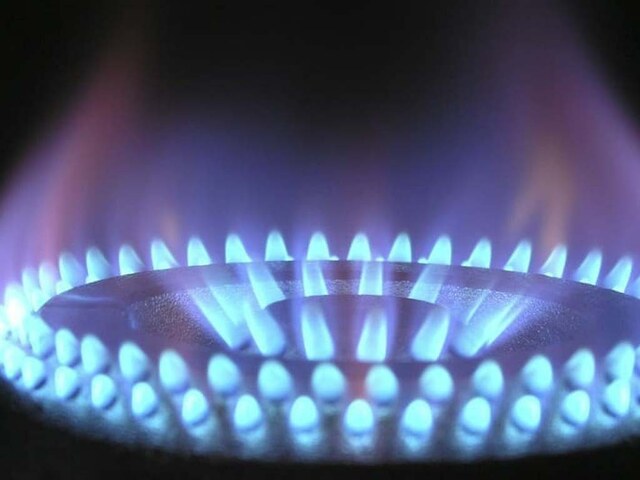 NICOSIA: Cyprus expects natural gas from its seas to become commercially available by 2027, its energy minister said on Friday, adding that Europe’s energy crisis has put a spotlight on how to accelerate the development of reserves in the Eastern Mediterranean.

The island nation, a member of the European Union, reported its first discovery in 2011 and the most recent in August. Quantities still need to be extracted.

“With the most recent discovery and the numbers we have, we have around 12-15 tcf (trillion cubic feet) of natural gas potentially available for EU supply,” the energy minister said. , Natasa Pilides.

“We have started a discussion with the energy commissioner on how we can speed up the process of developing and using our own natural gas,” she said. Reuters in an interview.

Cyprus has a cluster of 13 offshore blocks bordering the south of the island, most of which are licensed. Partners in its earliest discovery, in 2011 of Aphrodite, are planning drilling early next year to confirm earlier estimates of around 4.5 tcf. rom Aphrodite will be commercially available in 2027.

One of the main delivery scenarios in this case is gas delivered to the LNG infrastructure in Egypt.

An additional scenario in the case of other discoveries nearby is to establish a floating LNG facility that would liquefy the gas to transfer it to ships for export, said Pilides, whose portfolio also covers trade and industry. .