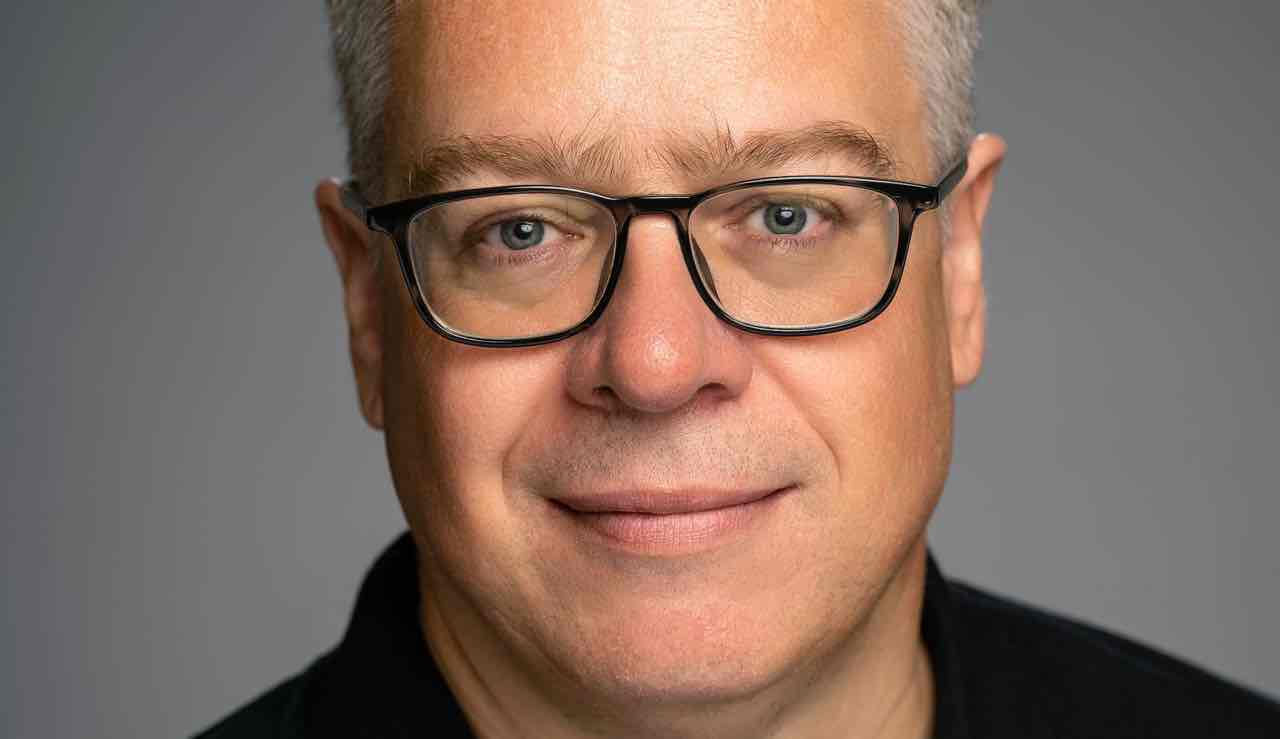 Davyn is TT’s 2022 Microsoft Partner of the Year

For the second year, Davyn, a Microsoft Solutions Partner, won the Partner of the Year (POTY) award for Trinidad and Tobago.

The company continued the regional expansion begun over the past five years (https://bit.ly/3QFpO26), specializing in the development of social security platforms, completing work on a system in Belize and by winning contracts to implement equivalent projects in Saint Vincent and the Turks and Caicos Islands.

Davyn won the POTY in 2022 for his case study for a new project for the Caribbean Development Bank, for which the company is developing a new operating platform based on Microsoft’s Power platform, which integrates the Power BI, Microsoft 365, Dynamics 365, and Azure tools in one flexible resource.

“Davyn’s commitment to technological advancement has placed him firmly at the forefront of the region’s digital transformation,” said Claudia Monteiro, Microsoft’s Global Partner Solutions Manager for Central America and the Caribbean. .

“Their award-winning project for 2022 showcased Microsoft’s Power Platform as the solution to the region’s most relevant banking challenges. This year’s awards included more than 3,900 nominees from 126 countries, a true showcase of the global reach of Microsoft’s partner ecosystem.

Davyn has worked more with Power Platform, which Villeneuve describes as a low-code platform suitable for custom development for dynamic business environments.

“Microsoft wants to see the growth of partner business [for awards evaluation]but they also want to see the impact on customers,” said Davyn President and Chief Strategy Officer Derrick Villeneuve.
“You can’t do it without both.”

The bank has gone live with some of the modules developed and implemented by Davyn over the past eight months, although most project implementations take place between eighteen months and three years.

With restrictions ending, the company is also seeing growth in the enterprise resource planning space, particularly in the retail sector and has growing activity in cloud migrations, helping businesses move from on-premises infrastructure to cloud services.

According to Villeneuve, the company has a large task force working on social security solutions and is developing more solutions using Microsoft Business Central, which was launched in TT and Jamaica as a software platform. as a service (SaaS) in May.

“In the Caribbean, you can’t specialize too much, you have to be more horizontal.”
“Successful clients are those who really want to transform and they approach projects as part of a partnership. When you implement complex business systems, you can’t do it in a vacuum. »

“If you install a social security platform, you’re replacing all the software that everyone in the organization uses every day, so if you don’t get buy-in and acceptance from the people who work there, it will fail.”

Over the past year, Davyn has also seen a steady increase in public and private sector interest in digital transformation initiatives and continued interest in using technology to enable organizations to better interact with customers. on line.

“Customers and stakeholders want better ways to interact; they don’t always want to have to enter [to the store].”
Davyn has had this first-hand experience with his own staff which has grown 20% during the pandemic.
“One of the things we’ve done over the last two years is really try to listen to our staff,” Villeneuve said.

One of the things that came out loud and clear early on when working from home was discussed within Davyn’s team was that there was a clear preference for flexibility in working arrangements.

“We have too many staff now to go to the office. If we have a general meeting, we have to do it at the Hyatt because we don’t have enough space. It doesn’t make sense to have a bigger office if people don’t want to come in so we’re just going to keep the office and reformat it for when some people want to come in for meetings so we’re going to be hot-desking .

“I was thinking, we’re out of pandemic restrictions, it would be nice to get people back to the office maybe a few days a week. Maybe that’s old school thinking? »

“It is certainly not us who impose this on our staff, it is our staff who tell us that this is what we want. No one wants to spend 2 hours on the road every morning to get to Port of Spain. I had my entire Power Platform team in the office on a Monday and the morning went really well, but in the afternoon I had people in the office having Teams meetings with each other and with external clients. If you are that person, you start to wonder, why am I in the office? Why do I need to be here?

“If you’re going to bring your employees into the office, it should be work that requires a team, where there’s value in having interaction. Otherwise, you’re just annoying people.