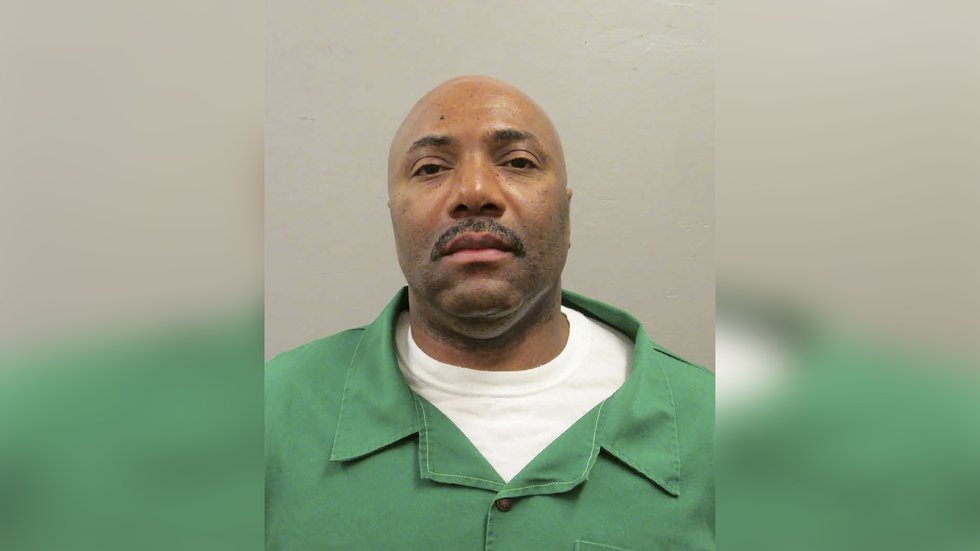 COLUMBIA, SC (AP) — A South Carolina inmate set to die either by firing squad or in the electric chair later this month is asking the state Supreme Court to stay his execution .

Lawyers for Richard Moore, 57, have said he should not be executed until judges determine whether either method is cruel and unusual punishment. Moore is expected to die on April 29 unless a court intervenes.

He has until next Friday to choose between the South Carolina electric chair, which has been used twice in the past 30 years, or being shot by three volunteers who are prison workers under the rules that the state finalized last month.

Moore could be given the choice between the electric chair and the firing squad, two options available to death row inmates after lawmakers amended the state’s capital punishment law last year in a bid to circumvent a decade-long pause in executions, attributed to the corrections agency. inability to obtain lethal injection drugs.

The new law made the electric chair the state’s primary means of execution while giving prisoners the option of choosing death by firing squad or lethal injection, if those methods are available.

The state corrections agency said last month it had finished developing protocols for firing squad executions and completed $53,600 in renovations to the death chamber at Columbia, installing a metal chair with restraints that faces a wall with a rectangular opening 15 feet (4.6 meters) away.

In the event of an execution by firing squad, three volunteer shooters – all correctional service employees – will have rifles loaded with live ammunition, their guns aimed at the inmate’s heart. A hood will be placed over the inmate’s head, who will be given the opportunity to make a final statement.

South Carolina is one of eight states to still use the electric chair and one of four to allow a firing squad, according to the Washington-based nonprofit Death Penalty Information Center.

Moore is one of 35 men on death row in South Carolina. He exhausted his federal appeals in 2020, and the state Supreme Court denied another appeal this week.

Lindsey Vann, Moore’s attorney, said Thursday she would ask the court to stay the execution.

The state last scheduled an execution for Moore in 2020, which was later delayed after prison officials said they could not obtain lethal injection drugs.

During Moore’s 2001 trial, prosecutors said Moore entered the store looking for money to support his cocaine use and got into an argument with Mahoney, who pulled out a gun that Moore snatched from him.

Mahoney pulled out a second gun and a shootout ensued. Mahoney shot Moore in the arm and Moore shot Mahoney in the chest. Prosecutors said Moore left a trail of blood in the store as he searched for cash, stepping over Mahoney twice.

At the time, Moore claimed he acted in self-defense after Mahoney pulled out the first gun.

Moore’s supporters argued that his crime did not rise to the level of heinous in other death penalty cases in the state. His appeal attorneys said that because Moore did not bring a gun into the store, he could not have intended to kill anyone when he entered.

The last execution in South Carolina was in 2011, when Jeffrey Motts, sentenced to death for strangling a cellmate while serving a life sentence for another murder, dropped his appeals and opted for the death chamber.

“No one is preventing Turkey from having an energy role”, says Anastasiades