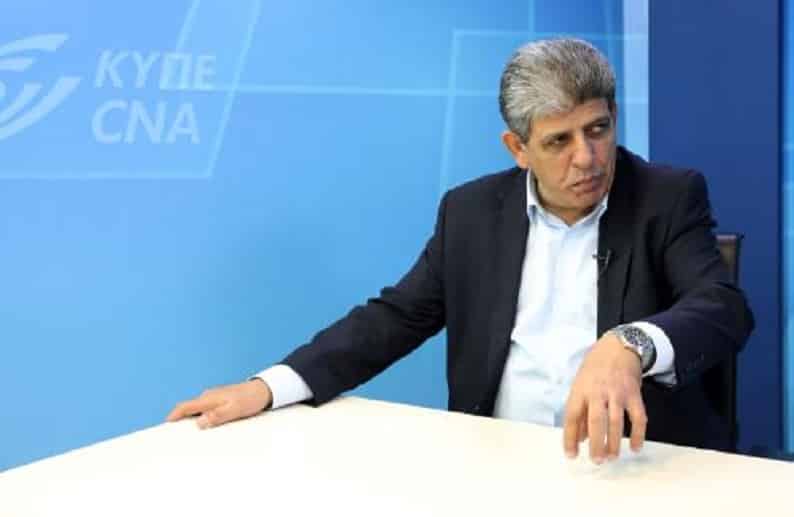 The decision Disy attacked the main opposition Akel on Saturday for planning a demonstration to protest Cyprus‘s “loss of credibility” in the wake of the Pandora Papers, pointing out that it was Akel who conferred citizenship on the Russian man linked to the revelations.

Disy said in a statement that it was Akel’s Home Secretary Neoclis Sylikiotis who suggested naturalizing the Russian man mentioned in the Pandora Papers, who was a client of the former law firm Of the president.

The statement was released after Akel’s senior officials and former Home Secretary Sylikiotis said his party was to hold a protest next week “to defend the dignity of our country and the rule of law.” following the European Parliament (EP) resolution which reprimanded a number of European politicians who appeared in the Pandora Papers, including President Nicos Anastasiades. Disy said Akel “has a short memory.”

The ruling party said Akel should think before he speaks and reminded them of their role in handing over a Cypriot passport to Leonid Lebedev, a client of the law firm named after the president and whose companies are mentioned in the Pandora Papers.

“What they forget is that the minister who suggested to the cabinet that the man in question should be naturalized Cypriot was Mr Sylikiotis, who was interior minister in the Christofias government,” Disy said.

The party questioned whether Akel’s supporters would also protest that Sylikiotis had given the businessman a Cypriot passport.

Earlier today, Sylikotis said the reference to Anastasiades in the EP resolution was another strong slap to the country’s credibility and called on the president to step down.

After Disy’s jibe, Akel countered that the reason Anastasiades was mentioned in the Pandora Papers was not because of Lebedev’s passport but because the law firm bearing the president’s name had the Russian client as a client. has been accused of money laundering since 2015.

“That’s why the international media call him ‘the offshore president’,” Akel said.

Anastasiades has repeatedly denied any wrongdoing after the law firm he founded was accused of hiding the former Russian senator’s assets behind bogus beneficial owners in a secret report filed with financial regulators from the British Virgin Islands.