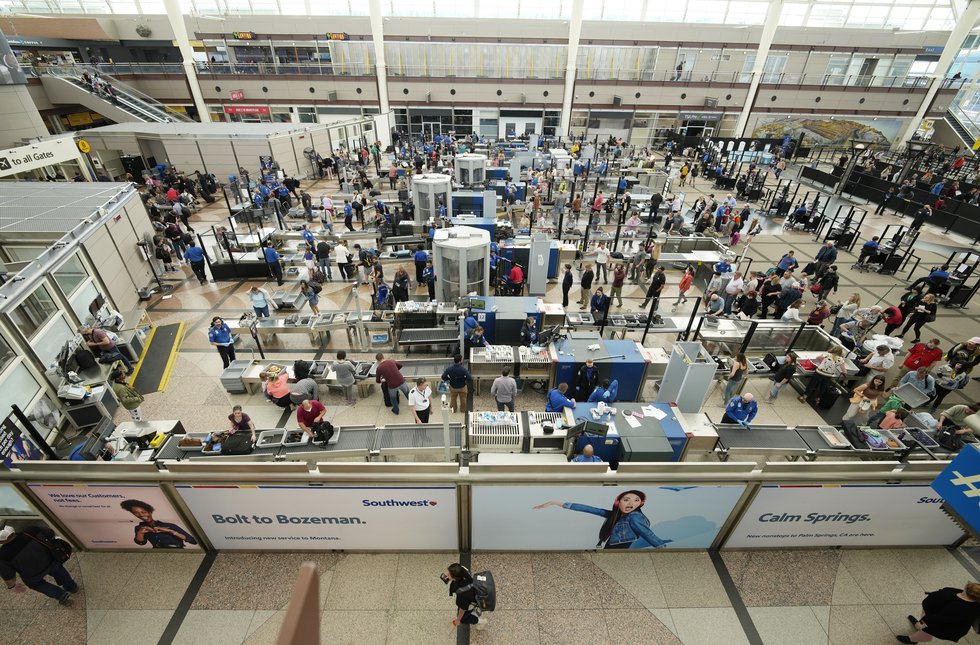 FAA to give airports $1 billion for terminals and upgrades

WASHINGTON (AP) — The Biden administration is giving nearly $1 billion to 85 airports to expand and modernize terminals and other facilities, using money approved in the year’s massive infrastructure bill last.

“I don’t think anyone can look at airports across America today and say that the existing system and existing funding levels have been adequate,” Buttigieg told reporters.

The grants announced Thursday are the first $5 billion installment for airport projects that were included in an infrastructure bill that Congress approved and President Joe Biden signed into law last November.

Major airports in Detroit and Philadelphia will each receive more than $20 million to renovate their restrooms.

The FAA said 532 airports submitted applications for 658 projects which, if all had been granted, would have totaled more than $14 billion.

In the past, federal funds were largely spent on runways, taxiways and towers, while airports paid for terminal upgrades with money they received from passenger facility fees, or PFCs. – up to $4.50 per flight which is added to each plane ticket.

Buttigieg said it was okay to spend taxpayers’ money on projects that were typically funded by passenger fees in the past, because “there is a need there; taxpayers expect it and want it.

Congress may consider raising ticket taxes for airport projects next year. Airports want to raise fees, but not airlines.

Day 134 of the invasion of Ukraine: a Russian missile destroys the University of Kharkiv, Moscow arrests one of its main generals – Novinite.com

The best infrastructure funds to hedge your income against inflation