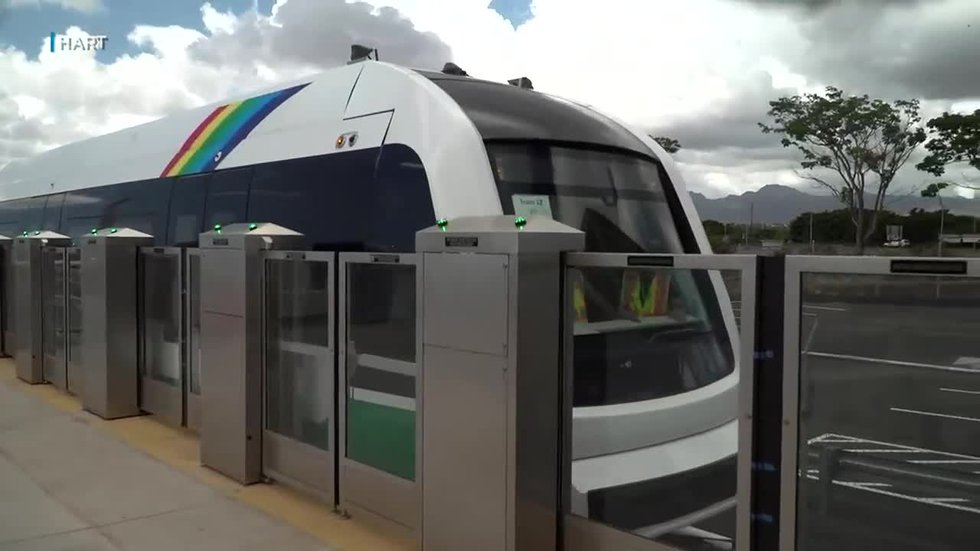 HONOLULU (HawaiiNewsNow) — A plan to suspend railroad construction at South Street rather than build at the Ala Moana Center could gain traction with the federal government.

Lori Kahikina, CEO of the Honolulu Rapid Transit Authority, said she received a letter in December from Federal Transit Administration officials saying they were open to changing the grant agreement from full funding, which requires the rail to build 21 stations and 20 miles of guideway. .

“It’s unprecedented,” she said. “I believe…this has only happened once before – Puerto Rico.”

But the FTA still fears that HART will run out of money before it even gets to South Street.

“They are very worried about the inflationary costs that are happening right now because of the war between Ukraine and Russia,” Kahikina said.

Inflation not only increases the cost of building materials and labor, but it could also increase what it costs HART to borrow money.

HART and the city are finalizing a relaunch plan that includes the shortened course. The FTA must approve the plan before releasing the remaining $744 million it has pledged for the project.

“There may be an extension of the (general excise tax) and (transient accommodation tax). Right now it sets in 2030. Maybe we can extend it,” Kahikina said.

But HART board member Natalie Iwasa believes the state legislature is reluctant to extend general excise or any other tax to rail.

“There is this idea there that we can tax our tourists. But they are already at 13.5% ― plus GET’s 4.5%,” she said. “You get to a point where tourists….won’t want to pay that amount either.”

Mesirow becomes an approved underwriter for the Inter-American Development Bank

Dave Ramsey hates debt. Is it really possible to live without debt?