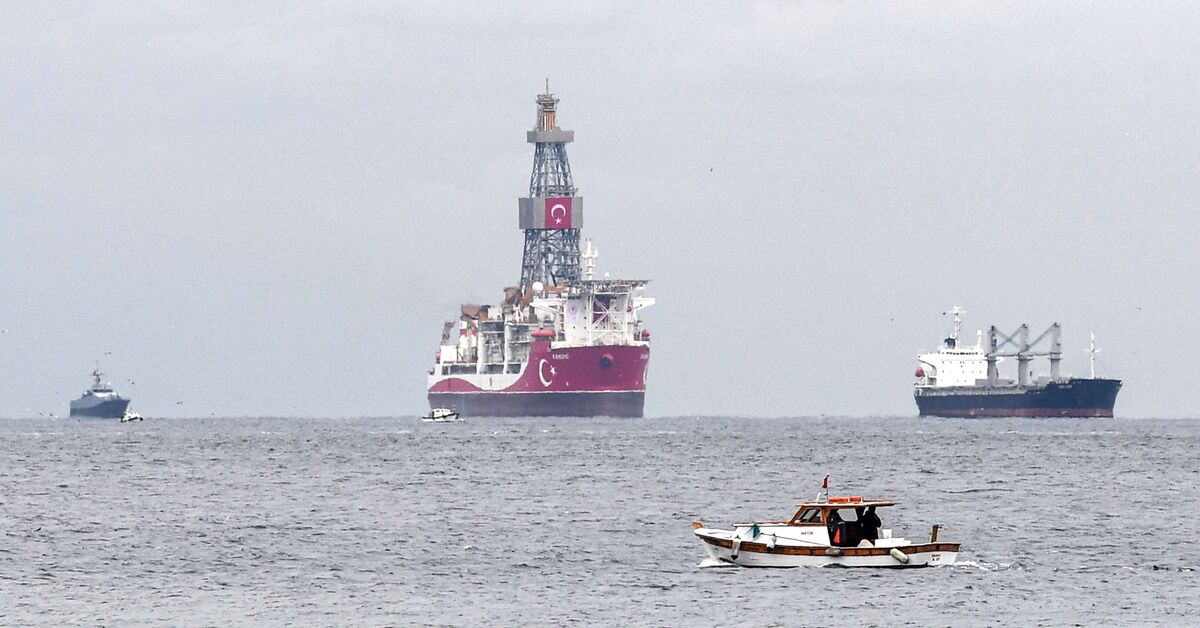 The fourth Turkish drillship has arrived in port. The Cobalt Explorer arrived in the port of Tasucu in the southern province of Mersin today, Turkey’s official Anadolu agency reported, as did the marine website MarineTraffic.

The ship can operate at a depth of 3,600 meters and has a height of 104 meters. Its addition takes Turkey’s drilling fleet to another level, according to the agency.

Tensions came to a head last October when Turkish forces turned back a Cypriot research vessel for allegedly entering Turkish territory. Still, the relaunch of exploratory talks between Ankara and Athens last year offered a diplomatic boost to the escalation. In March, Greek Prime Minister Kyriakos Mitsotakis met with Turkish President Recep Tayyip Erdogan in Istanbul, following the third round of talks between the two sides on February 22.