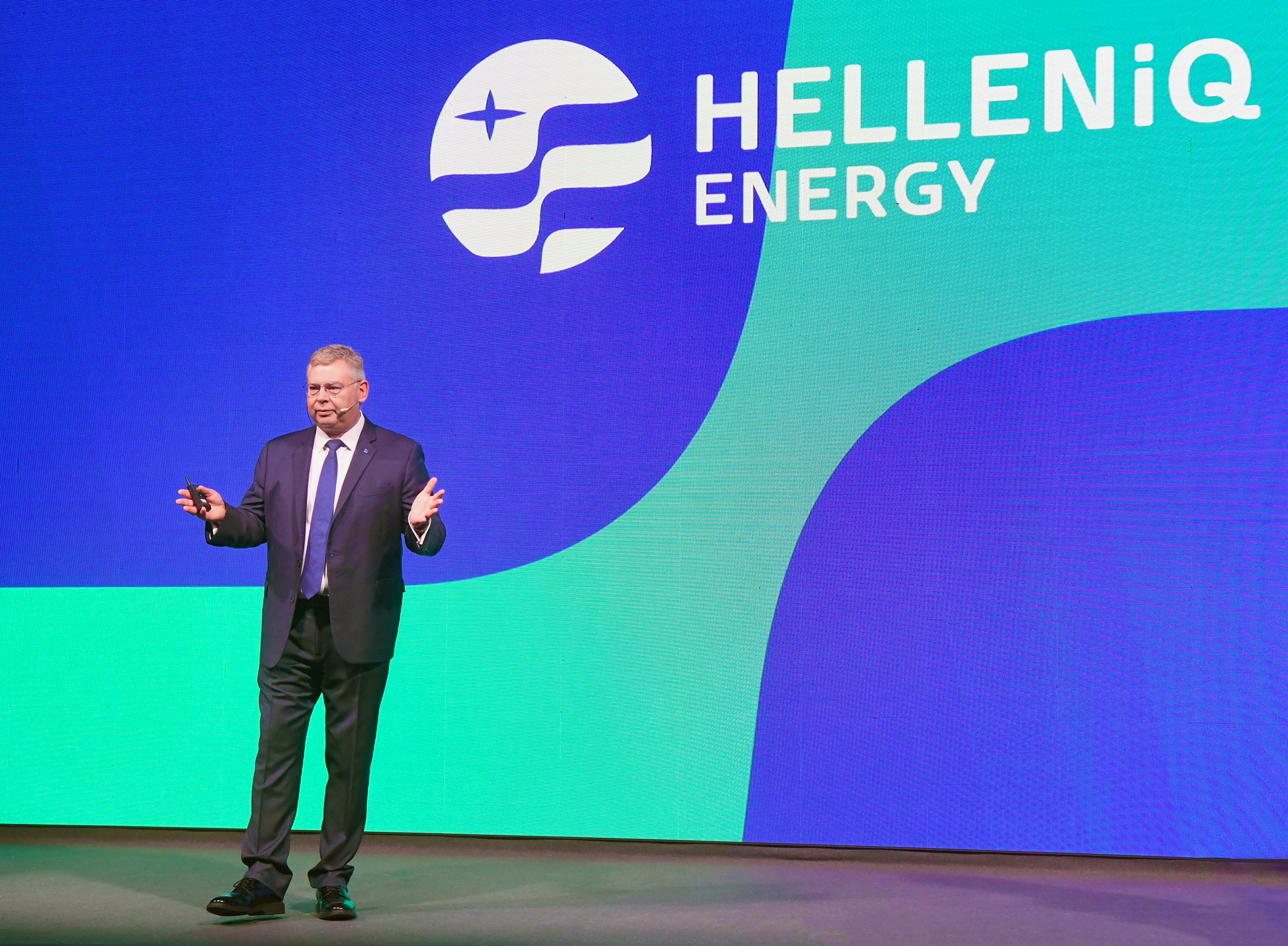 “We are also studying opportunities for the development of RES [renewable energy sources] projects in the wider Balkan and SEE region. Growth will come from a combination of organic growth and acquisitions, as well as a diversified geographical footprint, taking into account the maturity of each market, the regulatory framework and portfolio returns,” Shiamishis told SeeNews in an email interview earlier this week.

You can download the Bulgaria Renewable Energy Sector Report 2022 here

Helleniq Energy, one of the largest industry groups in ESE, operates three oil refineries in Greece, as well as a network of service stations in Bulgaria, Greece, Serbia, Montenegro and North Macedonia under the brand EKO, the OKTA oil refinery in Macedonia and gas stations in Cyprus. Its rebranding is the latest step in a transformation from an oil company to an organization that will be active across the energy spectrum, integrating environmental, social and governance (ESG) criteria into its operations, with a focus on renewable energy sources.

In total, the immediate investment plan for the group’s transformation will amount to approximately 4 billion euros, half of which is intended for the modernization of its traditional activity and the production of low-emission liquid fuels, while the rest will be allocated to energy transition, with a focus on cleaner forms of energy and reducing CO2 emissions, Shiamishis said.

“The main objective is to develop a diversified energy portfolio,” he stressed.

Through its subsidiary ELPE Renewables, Helleniq Energy has become the fastest growing company in new RES projects in Greece. In less than two years, the group has multiplied its installed capacity by twelve to 340 MW. It targets 1 GW of projects in operation by 2026 and 2 GW by 2030, a development that will reduce its carbon footprint by 50% by 2030.

In April, the group launched a 204.3 MW photovoltaic park near Kozani in northern Greece, the country’s largest RES project and the largest double-sided frame photovoltaic park in Europe. Helleniq Energy has invested 130 million euros in the park, which produces 350 GWh of energy per year, meeting the needs of 75,000 households. The group oversees the Kozani park with the installation of a 125 MW system, of the “in front of the meter” type, in order to manage electricity production more efficiently. Two other storage projects, totaling 125 MW, are being implemented at its industrial facilities in Thessaloniki and Elefsina. Storage systems using batteries, with a total output of 300 MW and a capacity of 650 MWh, are also in various stages of development.

Recently, the group acquired two wind farms in operation with a total capacity of 37.2 MW and an operating factor of more than 40% in the South Evia region, an investment totaling 85 million euros, and signed binding contracts for the acquisition of wind farms that are in operation in eastern Mani of Laconia, with a total capacity of 55.2 MW and a price of 90 million euros. In the field of offshore wind power, the group entered into a strategic partnership with the German company RWE Renewables.

After Russia launched its invasion of Ukraine, the group stopped the supply of Russian crude oil and replaced these quantities with other types of crude oil from different countries and sources of supply.

“The fact that Helleniq Energy’s refineries are located on coasts with access to ports gives us the ability to import many different types of crude oil, an advantage that other refineries in Europe do not have. Even on the question of natural gas supply, Greece is in a better position than other EU countries, because the supply agreements for gas from Azerbaijan, LNG from Algeria and LNG from other countries, give flexibility at home compared to other European states,” noted Shiamishis.

“Having ensured the uninterrupted supply of our refineries, at Helleniq Energy we can guarantee the proper functioning of our retail network in the wider SEE and Balkan region, as well as the energy sufficiency and security of countries where we operate, including North Macedonia. , where the reopening of the pipeline connecting OKTA’s facilities to Thessaloniki will have multiple benefits,” he continued.

According to Shiamishis, the current energy crisis is not only a consequence of the war in Ukraine, but the result of late decisions to develop the necessary infrastructure.

“We face the energy crisis today, knowing that it is structural. It is not only related to the invasion of Ukraine, or the fallout from the pandemic that preceded it in the world, and it will not be completely overcome in a few months, but It must be clear that the international community’s and the EU’s shift to a low-footprint green economy will also include the costs necessary to attempt the transition. remains the only path to a sustainable future that will ensure Europe’s energy self-sufficiency with cleaner forms of energy that will become economically more competitive over time,” he concluded.

Can you co-sign a loan?