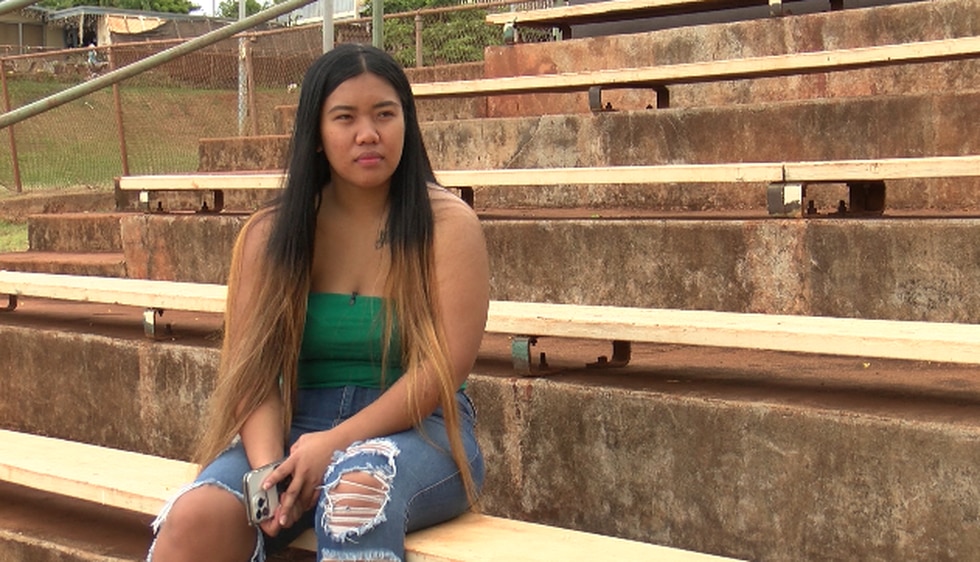 HONOLULU (HawaiiNewsNow) — Over the past four years, Hawaii has taken more than $1.5 million from foster children in the form of Social Security payments and survivor benefits.

The state says it uses the money to ensure these children are taken care of.

But critics argue it’s not state money to spend, and now there’s pressure to change the little-known policy.

“Quite frankly, it’s very unfair,” said State Representative Patrick Branco, who recently proposed a resolution calling on the state to end its practice of using children’s Social Security benefits to pay for their care. .

This would make Hawaii the second state in the country to change policy.

“I consider DHS not entitled to this money,” Branco said.

“They already have a hard life”

She is one of those whose survivor benefits were taken away by the state.

Lucas says being alone is hard and the responsibilities are endless.

“When I was in high school, I always wanted to graduate,” she said. “And it’s like now, I want to go back.”

She says having no parents ― or anyone really ― to fall back on makes it even harder.

“I have a little brother,” Lucas said. “Being separated when we were in care was difficult just because that’s when we needed each other the most.”

Her father died when she was 7, making her eligible for Social Security survivor benefits.

“I was getting at least one large a month,” she said.

This is money she could have claimed once she turned 18.

But what Lucas didn’t know was that once she entered foster care, the state applied to receive the funds on her behalf and then began using them to pay her parents. adoptive. Meanwhile, foster children who are not eligible for income or Social Security benefits do not have to pay anything.

Forced to do it all on her own, Lucas now joins others in advocating for change so that others like her can have more of a safety net and a chance to truly succeed.

“They already have a tough life, you know,” Lucas said of the foster kids. “That would help them a lot.”

“We are not preparing children to succeed”

There are nearly 3,000 children in Hawaii’s foster care system.

On average, the state received Social Security payments on behalf of 37 young people per year between 2018 and 2021. Those benefits over that period totaled nearly $1.5 million.

“It is placed in a trust account in our state general fund,” said Daisy Hartsfield, administrator of the state Department of Social Services. She says that if the money was not taken from the accounts of these children, the state would have to foot the bill.

Indeed, for the vast majority of youth in foster care, DHS can seek partial federal reimbursement to help cover the cost of their care.

“However, for children who receive these benefits from the SSI or SS program, they are not eligible for this same type of reimbursement,” Hartsfield said.

Branco, the lawmaker, says foster care is a service that no child should have to pay for.

“By doing this, we’re not setting kids up for success,” he said.

“Three to four percent of them, that’s the national average, actually go to college when they come out of foster care programs. In my opinion, it is their money for their future.

“I have all these bills to pay”

Lucas says that one day she would like to become a flight attendant.

“But, I don’t know,” she said, considering the idea.

Right now, it’s a dream the 19-year-old isn’t sure she can accomplish on her own.

When she graduated, there was $16,000 in her trust account. That was what was left for the state, which deducted all the payments from her foster family: $776 a month.

She is one of the lucky ones. Some children end up with nothing.

Lucas said she did her best to make it last.

“But I have all these bills to pay,” she said.

Hartsfield said the state is “open to reviewing and re-evaluating our current policy and programs. If we can come up with something better, we will definitely consider it. »

The agency added that there are also several programs available for young people in foster care to help them transition into adulthood.