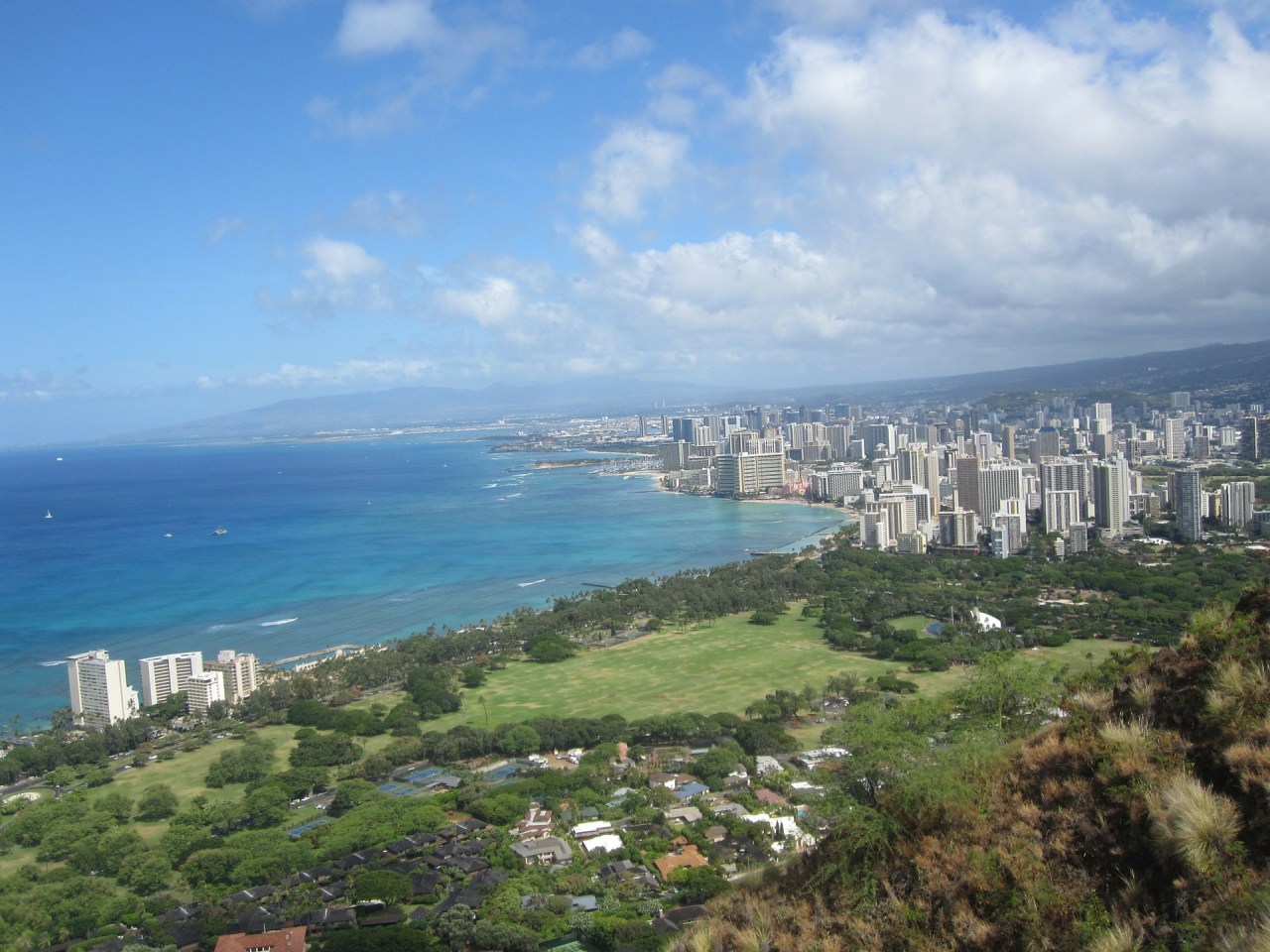 HONOLULU (KHON2) — If you live in Hawaii, you know what time you should try to avoid rush hour traffic.

For many, being stuck in traffic is a daily battle to get from one side of the island to the other.

Traffic can delay you, make people angry and cost you money in the long run.

WalletHub has released a list of the best and worst states to drive in for 2022 and you can guess where Hawaii landed.

If you guessed last, you’d be right, out of the 50 states, Hawaii was ranked last, becoming the worst state to drive in 2022.

Many factors went into the best and worst condition rankings, including cost of ownership and maintenance, traffic and infrastructure, security, vehicle access and maintenance.

For example, WalletHub reported that Hawaii had the fewest auto repair shops per capita and had one of the highest average gasoline prices.

But that’s not all, they said Hawaii also had the fewest car washes per capita, with a ranking of 49/50.

There are also constant road updates to consider when trying to fix potholes, broken water pipes, and downed trees.

They also reported that peak-hour traffic plays a role in the rankings, meaning states that tend to have more traffic are ranked lower on the list.

According to WalletHub, the top three states to drive in for 2022 are Iowa, Oklahoma, and Kansas. The three worst states are Delaware, Rhode Island and finally Hawaii.