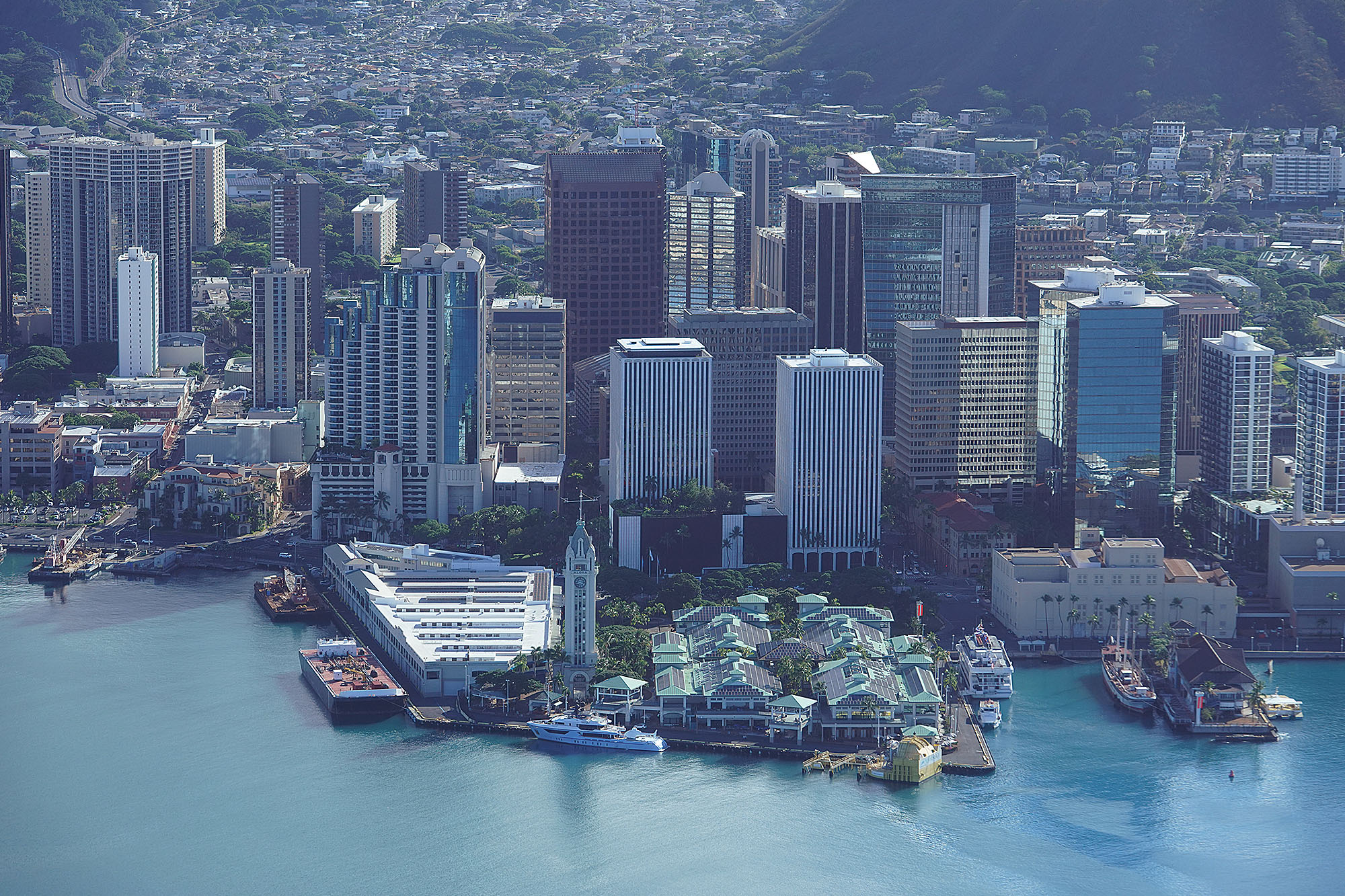 Proponents of a move to funnel money into Honolulu’s housing fund see it as an opportunity to help solve Oahu’s affordable housing shortage.

Critics, meanwhile, say there are better ways to achieve this goal: primarily by following the standard budgeting process in which the city council decides how to spend the money each year.

Either way, the public will soon have a chance to decide — the measure will appear on the Nov. 8 ballot that will be submitted to Oahu voters.

Charter Question No. 1, as titled on mail-in ballots that will appear in Honolulu mailboxes beginning in the middle of this month, proposes to increase the amount of revenue from the property tax that the city must contribute each year to the city’s Affordable Housing Fund.

That’s a small increase — 0.5% to 1% — which, in today’s dollars, equates to an increase of about $16 million from $8 million. But supporters say everything helps.

Carl Cunningham, who develops affordable housing as president of the nonprofit Hawaii Assisted Housing Inc., said developers typically have to juggle funding from many federal, state and private sources and that even having a small amount of the city is extremely beneficial in filling holes in complex financing structures.

“While the numbers aren’t large, they really fill that gap,” he said.

The proposed amendment comes before voters at a time when affordable housing has become a critical political issue for Hawaii and Oahu, the state’s most populous island, home to an estimated 1.1 million people, more than two-thirds of the state’s population.

State lawmakers responded in the last session by committing nearly $1 billion to housing, including $600 million for Native Hawaiians through the Department of Hawaiian Home Lands and $300 million for various types of affordable housing.

Yet Oahu’s housing needs are enormous. With the median price of a single-family home exceeding $1 million, owning a home is out of reach for many of the more than 60,000 people who form the backbone of the island’s economy working in hotels, restaurants and bars. This leaves it up to developers to build homes for sale and rent at below-market prices.

A 2019 report from the Hawaii Department of Business, Economic Development and Tourism estimated that Oahu would need about 21,000 additional homes between 2020 and 2030 to meet demand.

Mayor Rick Blangiardi stepped up his efforts by tapping into the city’s Affordable Housing Fund, which for years had largely lain dormant and was piling up money. Last month, the city’s Department of Community Services announced a plan to allocate about $30 million from the fund to build six affordable housing projects with a total of 972 units over the next five years.

The proposal before voters would pump more money into the fund each year. Because the fund and its funding mechanism are established in the Honolulu City Charter and not simply by ordinance, voters must decide whether they wish to amend the charter.

The main criticism of the proposed charter amendment is that taxpayers should not continue to commit chunks of property tax revenue to specific items.

Property tax is the main source of revenue for the city and county of Honolulu, and civic activist Natalie Iwasa said dedicating percentages of that revenue in perpetuity through charter amendments erodes the basics of Honolulu’s finances.

“We keep pulling coins for things like the zoo and a number of other things,” said Iwasa, a certified public accountant known for scrutinizing government spending. “It eats away at the foundation.”

Locking in the stipend by changing the city charter makes the stipend difficult to cancel, she said. The city council could choose to inject money — perhaps more than $16 million in some years — into the fund as part of the normal budget process.

“If it’s a priority, the city council should just appropriate the funds,” Iwasa said.

For housing advocates, the situation is more complicated. At the center of it all is how developers typically pay for affordable rental housing projects. The federal government allocates subsidies in the form of tax credits to the states, which then allocate the credits to various developers for certain projects through a competitive process.

Developers then sell the credits to entities such as banks and insurance companies to raise funds to use as equity for their projects. Equity is analogous to the down payment for a home loan; developers use it to raise more money through loans and other funding, including things like community development block grants.

The challenge with affordable rentals is that the amounts landlords can charge are capped at rates significantly below market rates, says Honolulu affordable housing consultant Kevin Carney. A one-person studio costs around $1,300 and a two-bedroom family rental is capped at just under $1,800, he said.

“The problem is covering your running costs and also being able to cover your debt,” he said.

The City and County of Honolulu Affordable Housing Fund serves as “gap funding” to fill the holes, Carney said. Having funding that is consistent and not subject to the whims of city council is essential, he said.

Other affordable housing developers echoed Carney in his testimony to City Council when the council was considering taking the measure to voters.

“Having additional funding from the city is extremely important,” wrote Kali Watson, president and CEO of the Hawaiian Community Development Board, a nonprofit builder of affordable units. “Not only does this allow us to better leverage this funding with other sources, such as low-income housing tax credits, revolving funds and rental housing bonds, but it also makes these projects more viable and likely to materialize.”

When asked why voters should view affordable housing as the kind of public good deserving of tax money, like roads, parks, and police and fire departments, Cunningham said homes for families are essential for a healthy community.

“For me, housing is the basis of community,” he said. “Families need to have a place to call home, because that’s what makes a community.