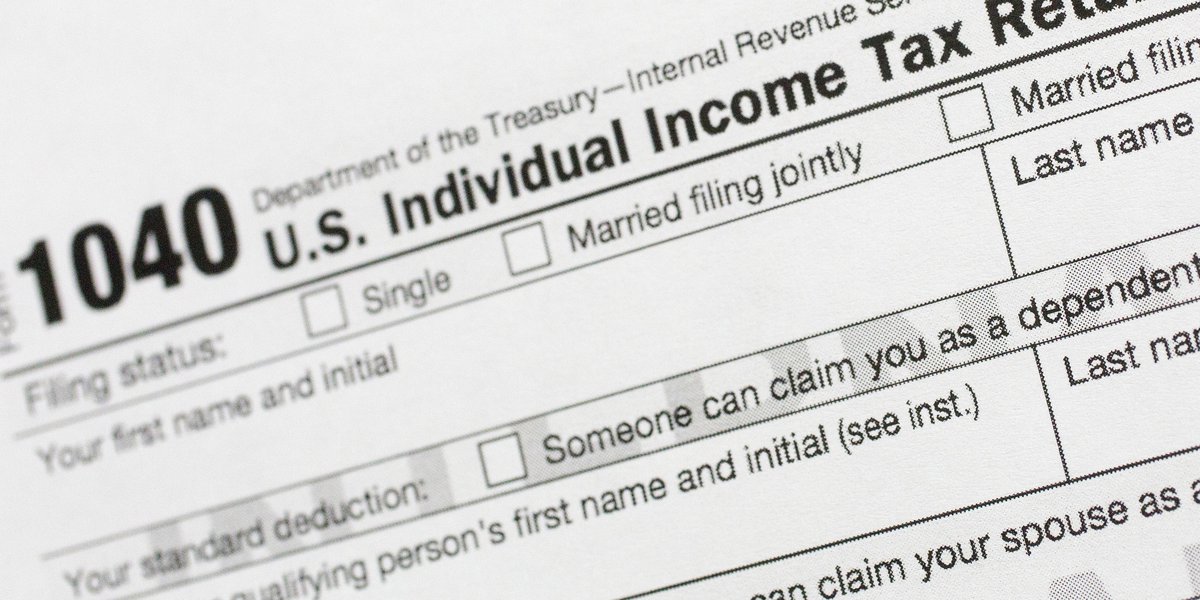 IRS increases standard deductions and tax brackets due to inflation

WASHINGTON (AP) — Taxpayers will get bigger standard deductions for 2023 and all seven levels of federal income tax brackets will be revised upwards as the government allows people to further protect their tax dollars by due to persistently high inflation.

The adjustments come as inflation accelerated in September, with the consumer price index rising 0.4% last month after just 0.1% in August. Inflation has increased by 8.2% over the past 12 months.

Certain elements that were indexed to inflation in the past will remain unchanged, such as the personal exemption, which remains at zero. And the limitation on itemized deductions was removed under President Donald Trump.

The government adjusts a variety of benefits and indices based on inflation.

Last week, the Social Security Administration announced an 8.7% increase in the cost of living adjustment for benefit recipients starting in January 2023.

The cost-of-living adjustment — the largest in more than 40 years — means the average recipient will receive more than $140 extra per month starting in January, the Social Security Administration said. The maximum amount of income subject to Social Security payroll taxes for 2023 is $160,200, up from $147,000 in 2022.

Guyana to set aside oil blocks for government-to-government partnerships