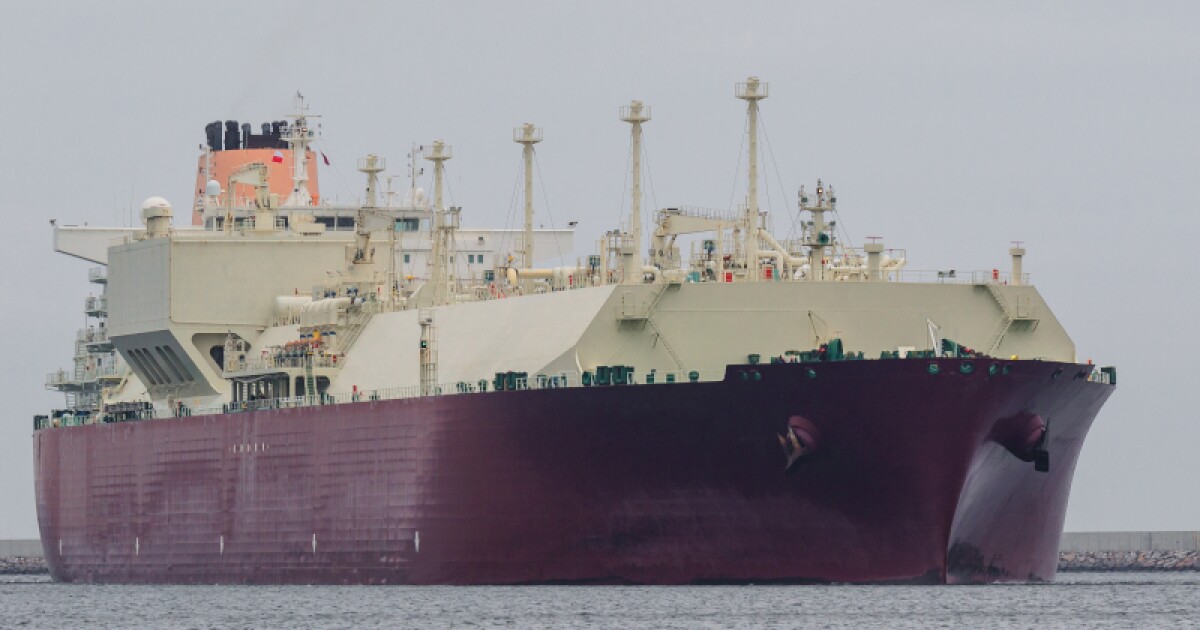 Israel’s Energy Ministry plans to launch a fourth offshore oil and gas tender to attract investors, reversing its old policy of focusing only on renewables to meet new 2050 net-zero carbon commitments. Policymakers have long argued that Israel must seize the opportunity to develop its gas reserves to supply Europe and beyond. The government is expected to reform its gas export policy to complement this new direction, but a new push could be further delayed, Israeli industry sources told Energy Intelligence.

Last year, the Department of Energy proposed to relax the current gas export policy requiring producers to allocate 60% of gas volumes to the local market, with the rest going for export. Instead, it recommended allocating 60% of export volumes. The ministry said the country’s plan to increase the share of renewables in power generation from the current 17 percent to 30 percent by 2030 could free up more gas for exports. He also warned that the country could face stranded gas assets based on International Energy Agency forecasts showing Israel has 20 to 25 years before gas demand declines.

But the time might not be on the side of reform. The country is set to hold its fifth election in less than four years after Israeli Prime Minister Naftali Bennett announced on June 20 that he would dissolve the Knesset and call elections, most likely scheduled for November. The oil and gas industry fears that the election and the need to form a new cabinet, including the selection of an energy minister, will take time, just as Israel must show clarity to potential investors. “At this time, I am not aware of any re-launched public consultation process on gas export policies,” a senior industry source said. “Now is the right time to change it, but I don’t know if the government will be able to do so as the election approaches.”

The opportunities are to be seized. The government estimates Israel’s recoverable reserves at 850 billion cubic meters (31 trillion cubic feet) while the country’s gas industry association puts the figure closer to 1 trillion cubic meters. Chevron, operator of the 22 Tcf Leviathan and 11 Tcf Tamar fields, as well as its Israeli partners Delek and Ratio Oil, have already held high-level meetings with European gas buyers. “It happened after the war [in Ukraine] and were a more serious exploration and not just friendly,” the industry source said. The ministry confirms that it is currently working on the fourth tender but has not yet released details.

In June, Israel and Egypt signed a three-year interim agreement with the EU to ensure a steady supply of gas to Europe. But Eastern Mediterranean gas is unlikely to materialize before the middle of the decade. Chevron’s initial plan to select an export monetization option for a second phase of development of Leviathan and potentially its 4 Tcf Cypriot Aphrodite field has suffered delays related to a dispute over the delineation of Aphrodite and the smaller field Israeli from Ishai. Israel and Cyprus are currently working on a joint solution to allow development to continue after Chevron, Delek and the small Israeli owners of Ishai failed to reach a compromise. The issue was discussed at the first trilateral meeting of energy ministers between Israel, Greece and Cyprus in April, where it was agreed to appoint an external expert to examine the volume of natural gas in the reservoir. Monthly meetings with an arbitrator have also been agreed. Cypriot officials say a final investment decision on Aphrodite was expected by 2023 with first gas scheduled for 2025.

Israel is also advancing regional gas export projects. A new onshore gas pipeline slated for commissioning in 2025 between Ramat Hovav and Nitzana in southern Israel will connect to the existing Arab Gas Pipeline. The Arab gas pipeline starts from El-Arish in the Sinai, flows under the sea, then goes up through Jordan to Syria with a link to Lebanon. “The [onshore] The line is currently in the advanced planning stage at the National Building and Planning Council,” the ministry said. The branch line is planned to transport 3 to 6 billion m3 per year.

Is the gas green? – The New York Times

Effects and impacts of COVID-19 on the Bahamas estimated at $9.5 billion