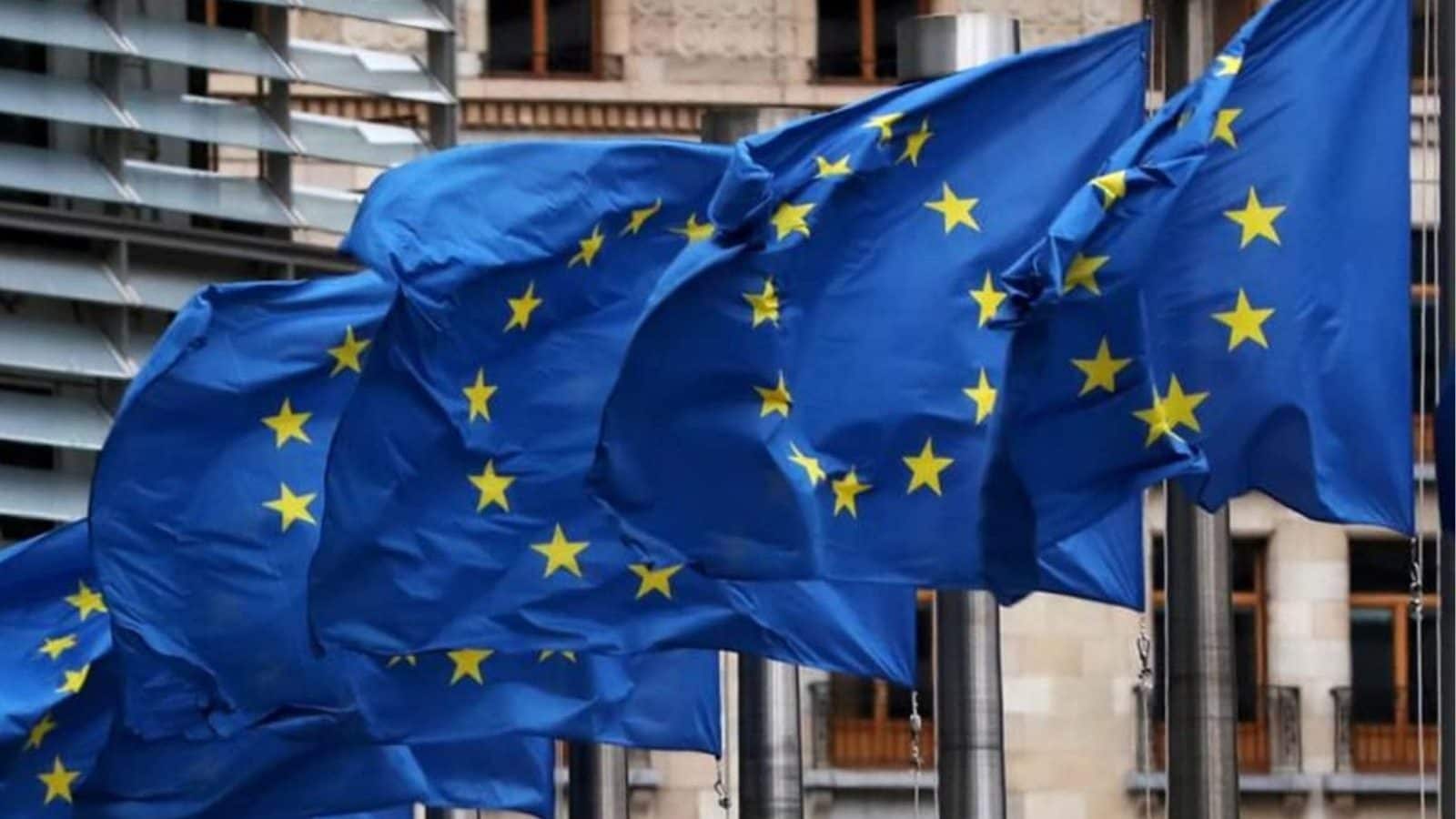 It’s the Christian West against a rising China

The head of the German navy had to resign this week. Resign because he publicly (or perhaps indiscreetly) gave a line we’ve been hearing for a while from Germans, French and Italians, echoing Samuel P. Huntington’s “Clash of Civilizations” – where Christian Europe and, in some iterations, Christendom stand against others. It’s been a dirty secret for quite some time – something Western commentators like to consider somewhat irrelevant. Yet their own record tells us a lot that religion is alive and active in their politics, well into the 21st century.

There were three things in particular that Kay-Achim Schönbach, then head of the German Navy, said at a conference in New Delhi. Each of them has drawn criticism. The first was about Crimea lost and Putin seeking respect. The second was that Christian countries should not fight each other. The third was that when a belligerent (presumably non-Christian) China is on the rise, the Christian West needs allies. It is this third point which is the most interesting and which has always underpinned European foreign and internal policy.

Let’s bring it back to the most convinced secular among them – France. The country has a history of anticlericalism and is against the public display of religiosity. When in 2004 a whole range of religious equipment was banned from public schools – including, shockingly for Sikhs, the turban – one item was exempt, small crucifixes because apparently they were “fashion statements”. Later, the government of Manmohan Singh who took up the matter with the French was politely informed that the “kesh” (hair) was a basic requirement of Sikhism and not the “pagdi” (turban), and that the ban concerned the turbans and not the hair.

Similarly, when the debate in France was about head coverings, the legislation focused only on face coverings – on the grounds that this was essential from a facial recognition point of view. Needless to say, nuns who wear some kind of hijab were exempted in the final legislation, but not hijabis who wear face coverings. France is a classic case where the rules are bent very cleverly and subtly so as not to affect Christianity but to affect everyone else, and in many ways this is EU policy.

Let us now extrapolate this to foreign policy. Have you ever noticed that every member of the EU is a Christian country? The four countries in Europe with a Muslim majority (Turkey, Bosnia, Kosovo and Albania) have been actively refused entry or their applications have been kept on hold To infinity. Of course, the official reason is corruption, lack of fiscal discipline, etc. etc., but the reality has always been Christianity – a message that came out loud and clear when Turkey’s bid for EU membership was rejected, with the pope and powerful lobbies opposing it. this publicly.

So, how to read the actions of the West with regard to Serbia, a Christian country which it bombarded to protect a Muslim minority? As they say, the exceptions prove the rule. Take for example Libya and Syria. Libya with a negligible Christian population saw a large scale regime change operation; while Syria, where an Alawite-Christian dispensation rules, experienced at most heavy airstrikes that were far from the level of concerted interference as seen in Libya, despite the use of chemical weapons.

Even in the intra-NATO disputes between Greece and Turkey – which have at times been heated with Greece repeatedly shooting down Turkish planes, EU support has been overwhelmingly favorable to Greece, prioritizing the Christian Europeanness in relation to the multiculturalism of NATO. The latest episode has been a de facto mini-alliance between France, Greece, Cyprus, Israel and Egypt over offshore gas reserves opposing a Turkish-Libyan rapprochement. France is also a great protector of the Maronite Christians of Lebanon and the Coptic Christians of Egypt.

All of this of course completely ignores the fact that in most EU countries monarchs are the de jure church leaders or when the instruments of state power are deeply tied to the church. In Germany, for example, you tithe to your church and part of your income automatically goes to the church.

With all of this, we come to a few prescient words that a French government official said to me when discussing India. “We are fine with strategic ambiguity, we ourselves are strategically ambiguous, but India is strategically schizophrenic, not ambiguous,” he said. In many ways, this sums up the European position perfectly – Christian in heart and in action, but secular in its public attitude.

India, given its own fanciful ideas on foreign policy, must understand this in crystal clear terms. Not understanding and playing this game would be like inviting the foxes into the chicken coop.

The author is Senior Fellow at the Institute of Peace and Conflict Studies. The opinions expressed in this article are those of the author and do not represent the position of this publication.

Read all the latest news, breaking news and updates on coronavirus here.

Top 5 Canadian Businesses to Own: 2022 Edition