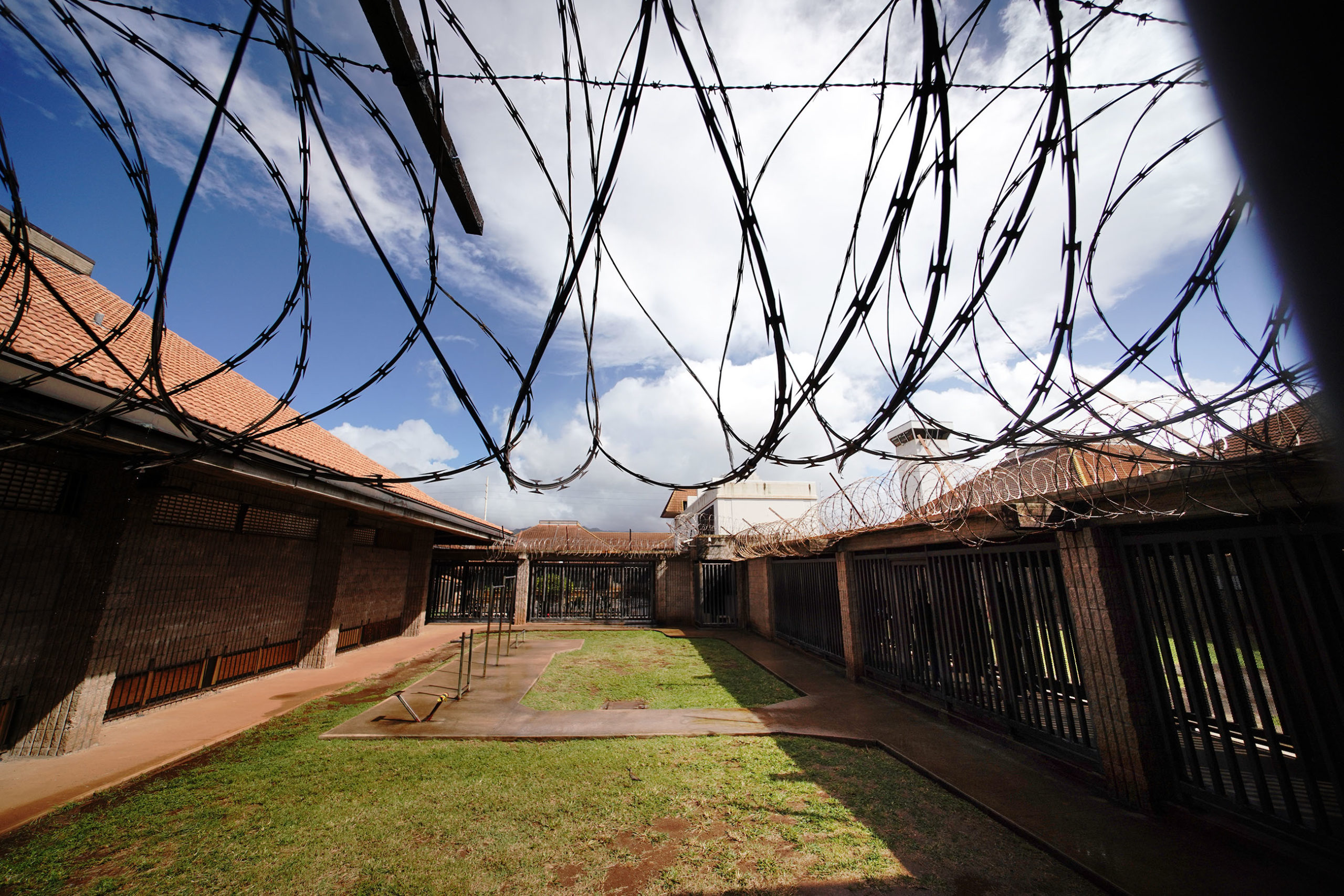 A new rehabilitation program advanced by state lawmakers this week will help Native Hawaiian inmates maintain cultural connections and support their return to society after release.

Funding for the program will come from the Judiciary Budget, which has $2 million earmarked for prison diversion and education programs, according to Rep. Mark Nakashima. But the exact cost of that particular effort — which will be managed by the Department of Public Safety and the Bureau of Hawaiian Affairs — has yet to be determined.

“I didn’t put any money into (the bill) because I felt it fell into the judiciary budget appropriations for creating these types of programs,” Nakashima said.

Nakashima said “his vote would be to implement the program in all jails and prisons.” He added that Hawaii “needs diversion and rehabilitation opportunities for our incarcerated people.”

His committee advanced the measure on Wednesday.

“The Department of Public Safety is very willing to work with the Office of Hawaiian Affairs to obtain their valuable feedback, advice and expertise on the creation of such a program that will benefit Native Hawaiian inmates to include an estimate of the cost of this initiative. “, did he declare. legislators.

The OHA added in its written testimony that it also supports cultural programs such as working in law, hula and even having Hawaiian food on Kamehameha Day.

The office “supported the integration of culture-based models to better rehabilitate paahao (prisoners), reconcile them to their ohana and communities, and reduce recidivism,” the OHA said in its testimony.

The recidivism rate in Hawaii, the rate at which individuals released from prison reoffend, is about 50%, according to a 2018 report.

The owners are sitting on $9.9 trillion in equity. Here’s how to get the most out of yours