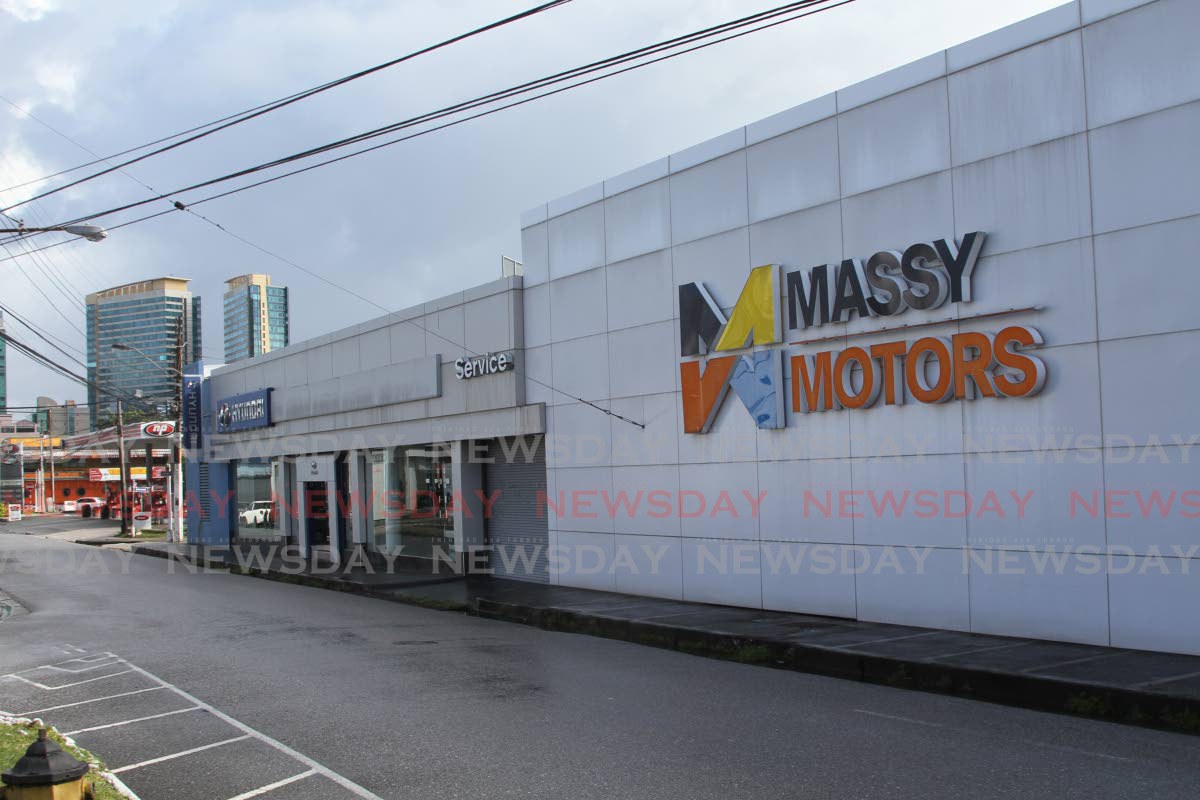 Massy Holdings Ltd announced on Thursday that it had floated on the Jamaica Stock Exchange (JSE) and is now trading under the symbol Massy with an open list price of J$2,463.08.

In a press release, he said the cross-listing represented a critical transaction and the decision at this time was a major step in building a more regional capital market.

The initial announcement of its intention to list came in May 2021, and after the appointment of Barita Investments Ltd and First Citizens Brokerage & Advisory Services as advisers in August. Massy said the teams have given shareholders and potential investors in Jamaica an attractive opportunity to invest in one of the largest and most diverse companies in the region.

In December, Massy also sought shareholder approval for a 20-for-one stock split to increase its issued share capital to 1.9 billion shares, which was intended “to support the success of the cross-listing and to ensure the continued accessibility of Action Massy to all individual shareholders,” said group chairman Robert Bermudez at the time.

The vice president of investment banking at Barita Investments, Terise Kettle, said the cross-listing gave Jamaican investors an opportunity to broaden their portfolio to both unrepresented and underrepresented sectors.

“These industries are part of Massy’s key industrial portfolios which include gas products, engines and machinery and integrated distribution. Beyond sector diversification, Massy will enable JSE investors to diversify their geographic portfolios, as Massy operates in over 15 countries in the Caribbean Basin, with the largest contributions coming from TT, Guyana, Barbados , the Eastern Caribbean, Colombia, Jamaica and the United States; offering investors an immediate foothold in these countries with the purchase of a single share,” Kettle said.

She added that with the current size of its balance sheet and a renewed focus on growth, Massy’s intention was to become one of the most global Caribbean companies and its JSE listing was a step in its strategic plan. longer term.

“Essentially, after 99 years in business, Massy recently restructured its organization from a conglomerate to an investment holding company, giving greater autonomy to its portfolios while strengthening portfolio governance. The benefits have been impressive, the company’s balance sheet has strengthened significantly with additional cash that can be deployed in growth initiatives, its debt has been reduced and its profitability has increased commendably.

Group Executive Director, Chairman and Chief Executive Gervase Warner said Massy had unlocked the sustainable growth formula and future plans included geographic expansion both in the region and globally, as well as new investments in existing countries where growth prospects were the most attractive.

“Future investments will be focused on our three main portfolios and the group is increasingly confident to start looking for global opportunities beyond the Caribbean Basin. Although we have a considerable cash reserve and significant borrowing capacity to fund our growth plans, the cross-listing on the JSE enhances our prospects of raising additional capital in the future to support our most ambitious growth aspirations. “, he explained.