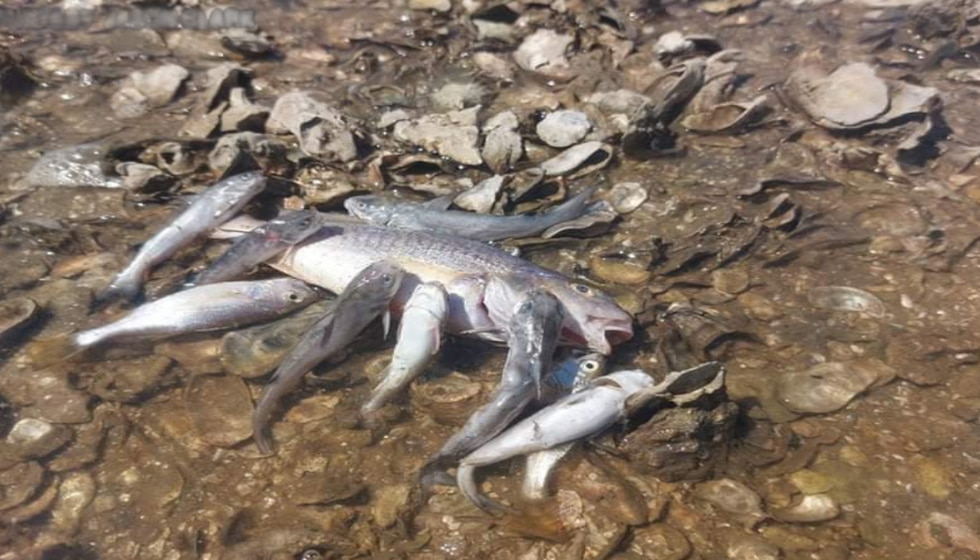 To follow the latest local news, subscribe to our TV20 newsletter HERE and get news straight to your email every morning.

CEDAR KEY, Fla. (WCJB) – A red tide has been confirmed offshore at Cedar Key, but some fishermen haven’t seen anything on the shores.

TV20 reported earlier this year that the constant flow of water, as well as the mixing of fresh water from the Suwannee River, is preventing the red tide.

However, some residents have reported sightings of dead fish and an unpleasant odor over the past few days.

â€œWe have low tides in the winter, so all this mud that never sees the light of day, this time until April, will be on display,â€ Clark explained.

Clark said he was grateful to fish in an area that does not usually face red tide.

â€œWe are just lucky to be in this region. In all my life, I have never seen him on the coast. We’re getting a little bit here and there off, but not enough to affect anything, â€Clark said.

Water tests by Florida Fish & Wildlife show minimal amounts of red tide north of Cedar Key. Captain Danny Allen said they would feel the impacts if it got worse. He has yet to see a dead fish on his daily trips to the Gulf.

â€œOtherwise, I have to say the test numbers would be much higher. We would have a little red flag there and obviously we would see a lot of dead fish of some sort, â€Allen said.

Clark says if the red tide were as bad as it rises further south in Florida, it would destroy their local economy. Residents say the fishing and clam community are the town’s main economic drivers.

â€œA lot of people come here to fish, to have a good time, the clams are there to make money for their families, it would kill a local community like this for a while,â€ Clark explained.

The red tide usually dies down during the winter months, and Allen and Clark have both said they hope this will be the last time they hear about it in the long term.