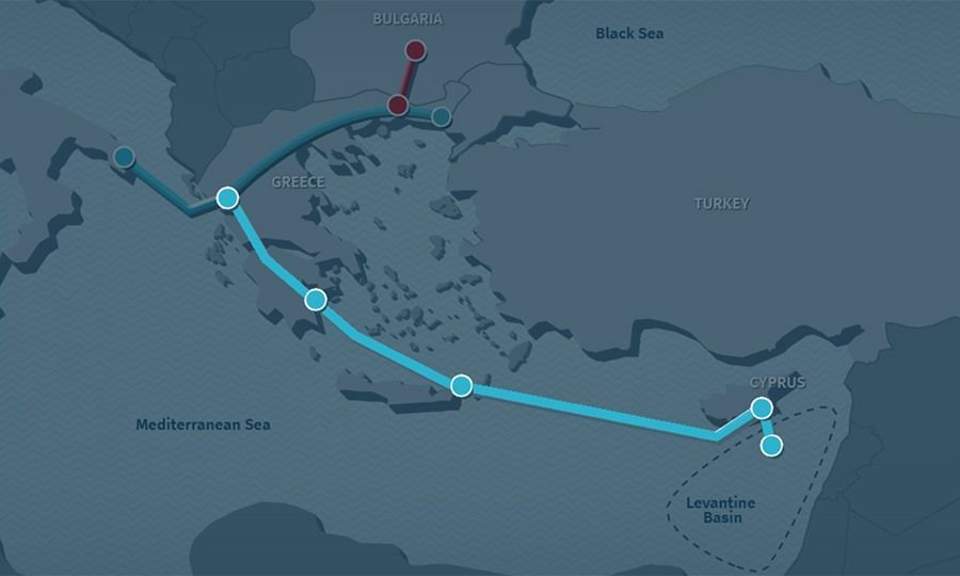 ENI’s chief said the Italian company will fully replace Russian gas by 2025 using additional resources from the Eastern Mediterranean, a benchmark that was taken out of context by Cypriot media.

Reuters reported on Tuesday that at a Gastech 2022 conference in Milan this week, ENI chief executive Guido Brusco said his company would “fully replace Russian gas by 2025 by drawing additional resources from the fields.” of gas from the Eastern Mediterranean”.

Hours earlier, local media in Cyprus on Tuesday quoted an early version of the Reuters report that the EastMed pipeline would be fully completed by 2025, but the global news agency, which quoted ENI’s Guido Brusco during of an event in Milan, then issued a correction.

Cypriot Energy Minister Natasa Pilides, who also attended the conference, made the case for the Republic of Cyprus, saying offshore gas from the island and the latest discoveries could boost both energy security and Europe’s energy transition.