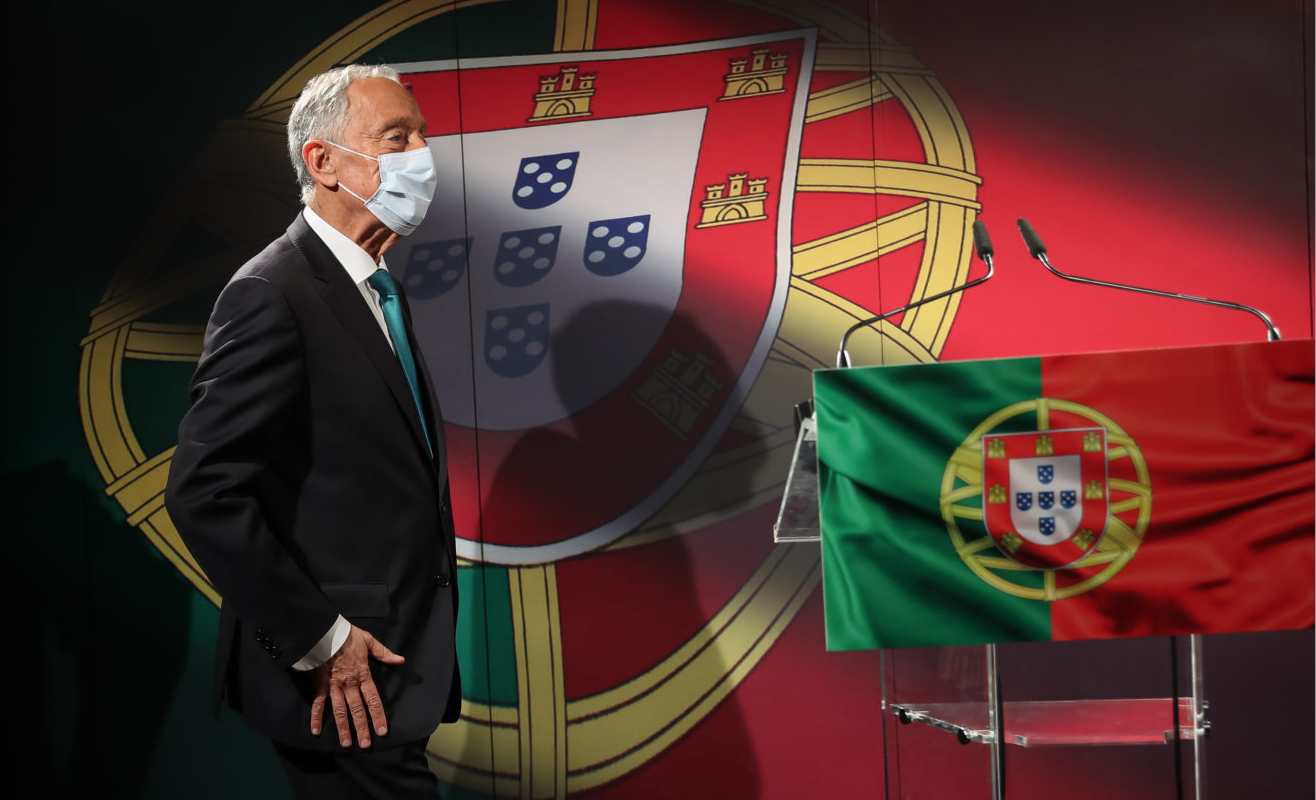 The first major event for the Portuguese population will be the national election on January 30. Hopefully voter turnout will be higher than usual and give one of the parties an overall majority, or at least lead to a working coalition to stabilize the country for the next four years. With their competent handling of the COVID crisis, the center-left socialists (PS) led by Prime Minister AntÃ³nio Costa are still favorites to win. The far-right Chega party will certainly increase its representation in parliament and could finish third in the election after the center-right Social Democrats (PSD). The Left Bloc and the Communists are lagging behind. One of the first tasks of any new government will be to consider the 2022 budget proposals rejected by the previous parliament, which led to the snap elections this month.

As she enters her third year, there is no chance the pandemic will go away anytime soon, and probably not in the next 12 months. More irritating uncertainties, controversial decisions and disruption are expected. Like the rest of the European Union, Portugal ended 2021 with an increase in infections caused largely by the Omicron variant. High immunization rates and everyone following the necessary restrictions will be key to keeping hospitalizations manageable. The official mantra will likely remain unchanged: â€œThe Portuguese government has taken all necessary public health measures to protect the entire population as well as our visitors. Warning: COVID can be a fast-paced scenario, but some website articles are posted without a date and are, in fact, out of date.

On the shores of the Atlantic but still part of the Mediterranean climate region, Portugal is one of the European countries most vulnerable to extreme weather conditions. Heat waves, forest fires and droughts are expected to worsen, endangering agricultural production, natural habitats and wildlife. Sea level will continue to rise and pose a threat to coastal communities. The United Nations Oceans Conference scheduled for June 27 to July 1 in Lisbon will address the impacts of climate change on the world’s oceans, which is one of the most important challenges for the achievement of the Sustainable Development Agenda at the horizon 2030. â€œEco-anxietyâ€ is of particular concern. In a recent survey, 81% of Portuguese respondents aged 16 to 25 said they felt ‘scared’, ‘sad’, ‘helpless’ or ‘angry’ because of what they perceived to be a problem. lack of global action on climate change.

As in most other European countries, the pandemic has triggered a recession in Portugal, but the latest OECD survey projects the economy to grow by 5.8% in 2022, with gross domestic product exceeding its previous level. the crisis by the middle of the year. The survey notes that robust growth is mainly driven by domestic demand and will be boosted by the absorption of EU funds. Portugal is to receive â‚¬ 13.9 billion in grants and â‚¬ 2.7 billion in EU loans until 2026. The on-time arrival of â‚¬ 2.2 billion, or 13% of the pre-financing under the EU’s stimulus and stimulus package, could be complicated if it fails to end the current political stalemate in the January elections. The recent rise in production costs, driven mainly by energy prices, is not expected to substantially fuel the underlying price pressures.

Income from tourism and travel accounts for around 10% of the country’s GDP. They should total 850 million in 2022 and 980 million in 2023. This sector will have to face the difficulties inherent in the COVID pandemic if it continues into the spring and summer. Much will depend on the restrictions on air and hotel services, especially in the Algarve, Lisbon and Porto regions, as well as how easily holidaymakers will be allowed to travel from Portugal’s six main markets. , namely Spain, France, UK, Germany, Brazil and the Netherlands. Foreign visitors will be met figuratively welcome with open arms, but many more workers will be needed. The shortage of workers in the travel and tourism sector is said to be 85,000.

The International Consortium of Investigative Journalists (ICIJ) and the NGO Transparency International will continue their work to uncover the corruption that has been rampant at the highest level of society in Portugal for years. The ICIJ’s 2021 â€œPandora Papersâ€, following on from its previous â€œLuanda Leaksâ€, exposed the hidden assets, secret offshore transactions and criminal enterprises of the global elite. One of the targets of the ICIJ has been Isabel dos Santos, the billionaire daughter of the former Angolan dictator, once considered the richest woman in Africa, now in disgrace and living in exile. His assets in Portugal and elsewhere have been seized as various criminal investigations continue. Other classic cases that we will hear more about in 2022 concern the former Portuguese Prime Minister JosÃ© Socrates, who is awaiting trial on multiple corruption charges and the former Minister of the Economy, Manuel Pinto, arrested for alleged corruption related to the energy company EDP.

Len Harbor is a journalist and author. Born in Northern Ireland, his first written pieces were published while he was working at the Natural History Museum in London. Since then he has worked as a journalist, mainly in Hong Kong, Northern Ireland, South Africa and Portugal. In addition to reporting important information for some of the world’s leading news organizations, he has produced countless feature articles on a variety of topics for a range of publications. Now living in southern Portugal, his books include travel guides and children’s stories. His ebooks – People in a place of their own and The phenomenon of Fatima – Divine grace, illusion or pious fraud? are available at amazon.com and amazon.co.uk. His blog posts can be found at algarvenewswatch.blogspot.com

Covid loans, the billionaire… and Starling, the very fast-growing bank |…

Expensive capital will slow down the green transition