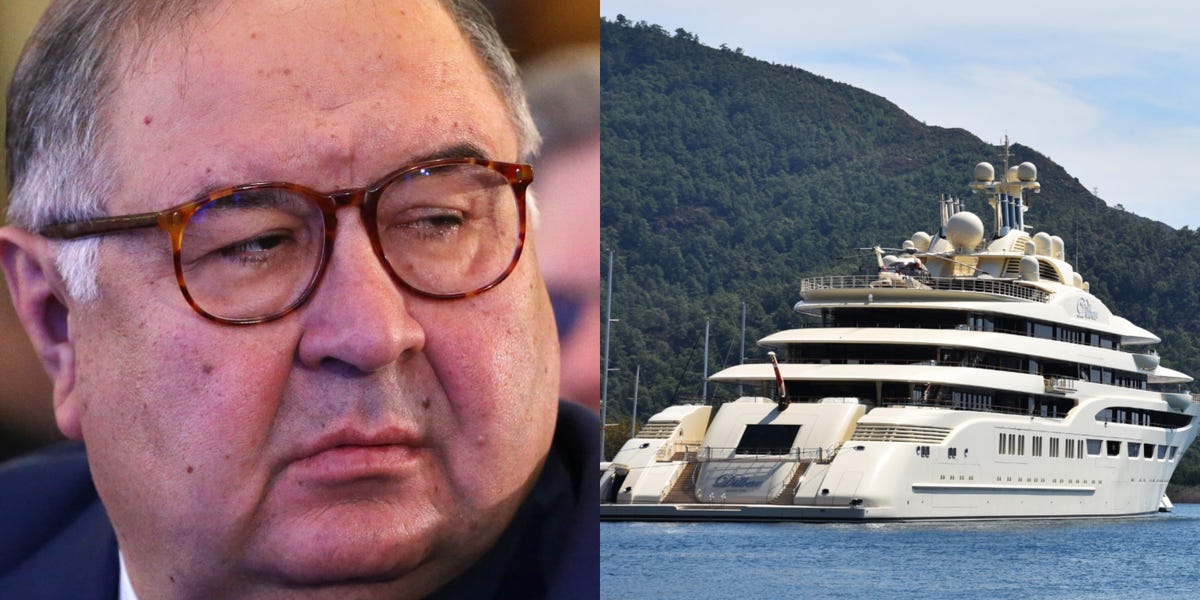 A number of assets linked to a sanctioned billionaire, Alisher Usmanov, have been frozen following Russia’s attack on Ukraine.

The billionaire – one of Russia’s richest men – was sanctioned by the United States, the European Union and the United Kingdom in the weeks following the invasion, as governments targeted senior

people with ties to the Kremlin and pressured Russian President Vladimir Putin to withdraw from Ukraine.

The Russian Asset Tracker – a database compiled by the Organized Crime and Corruption Reporting Project, which lists assets it believes belong to people close to Vladimir Putin – says the assets it has identified as being linked to Usmanov are worth a “minimum known value” of $3.4 billion.

The non-profit investigative journalism organization, in conjunction with news outlets, launched the site to track the assets of several oligarchs, a number of which are linked to offshore companies and bank accounts, according to the site. Tracker web.

The tracker provides information on 14 oligarchs, including Usmanov.

Below are some of the properties and other assets linked to Usmanov, including a $600 million megayacht and an Airbus private jet.