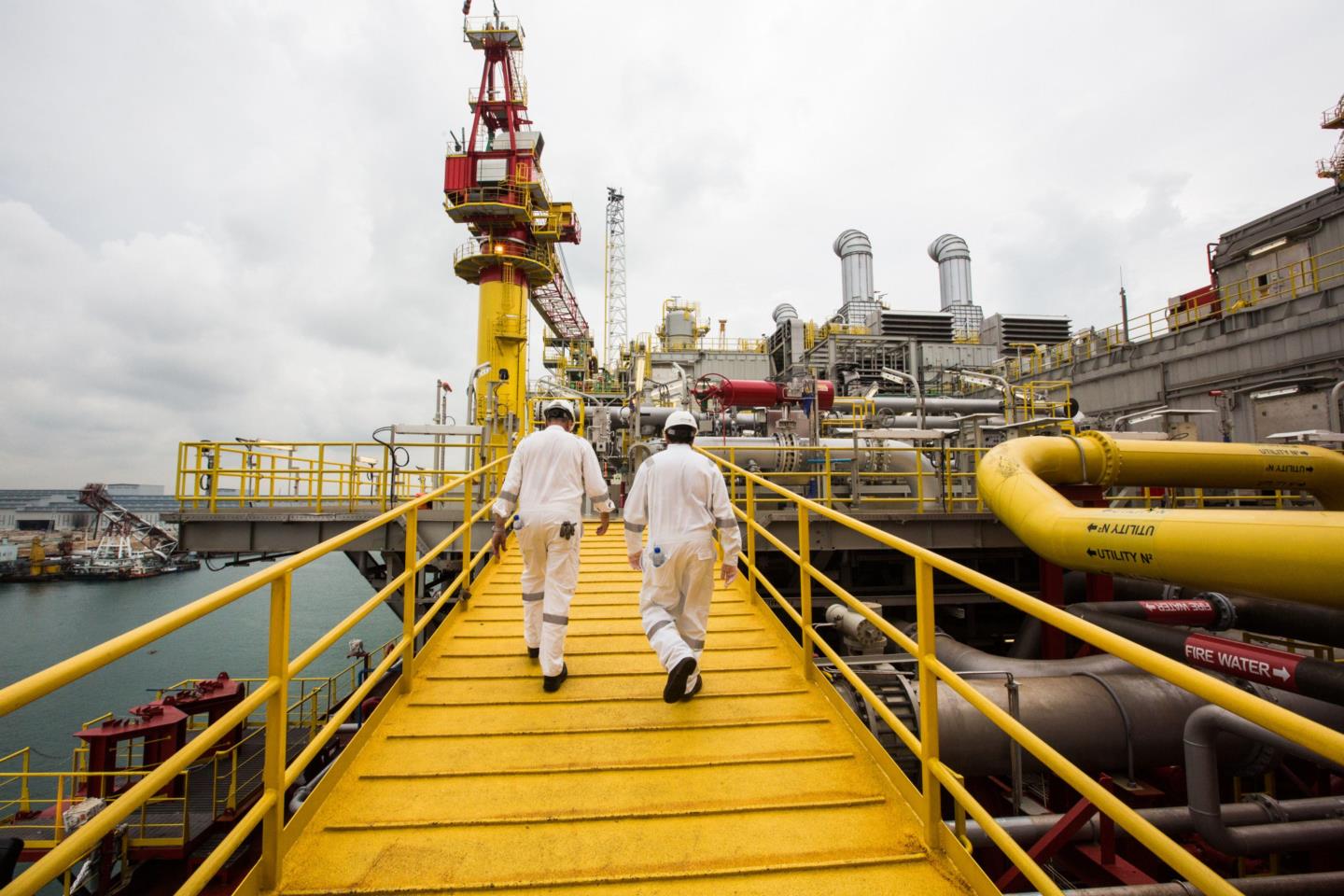 Singapore offshore and marine giant Sembcorp Marine will raise S $ 1.5 billion (US $ 1.1 billion) in funds from a rights issue to support the company’s operations. The platform builder is grappling with rising costs and delays in projects being built at its yards.

Yesterday, more than 98% of shareholders approved the exercise, under which they will get three shares at a price of eight hundred Singaporeans each for two existing shares held.

The money raised will be used to service the debt and help SembMarine increase its working capital. As of June 30, the offshore contractor had net current liabilities totaling S $ 694 million, largely from loans maturing in the next 12 months.

In a note to shareholders, Sembcorp Marine said the collapse in oil prices in 2015, a global shift to renewables and the “serious” disruptions triggered by Covid-19 had strained the Singapore-listed company.

For the first half of the year, SembMarine reported losses totaling S $ 647 million. This is 11% more than the losses recorded for the whole of 2020.
First-half revenue fell 7% to S $ 844 million from the same period in 2020, due to production delays caused by the pandemic.

SembMarine said the recapitalization of the company will allow it to execute existing projects and continue to bid competitively for new “high-value and large-scale” contracts, particularly in the clean and renewable energy sector in full expansion.

The rights issue was first announced on June 24, when Singapore’s offshore marine giants Keppel Corporation and Sembcorp Marine confirmed they were in talks to merge their offshore and marine (O&M) businesses. following a halt in trade.

The companies said the merger would create a stronger combined entity and was in response to dramatic changes in the O&M engineering and energy sectors. Analysts said a merger of the Keppel and Sembcorp marine platform businesses is critical to consolidating the struggling O&M sector in Singapore.

The pair said a combined entity would be in a better position to take advantage of opportunities in the offshore and marine sectors, as well as renewable and clean energy.