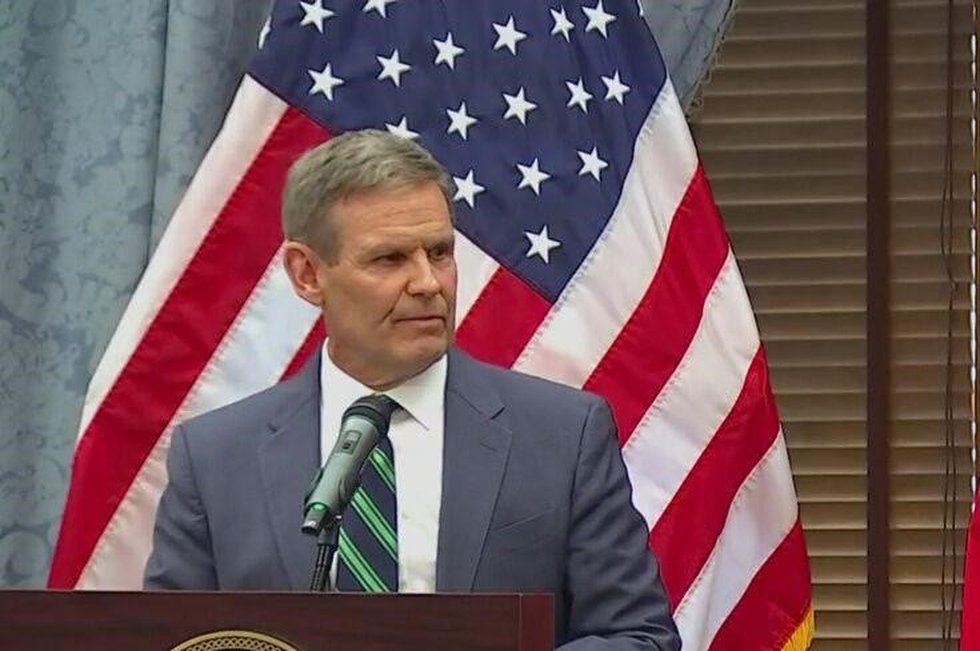 Lee quietly signed the proposal last Friday without comment. The governor had already signed a measure last year requiring student athletes to prove their gender matches that appear on the student’s “original” birth certificate. If a birth certificate was not available, parents must provide another form of proof “indicating the student’s gender at the time of birth”.

This year, the GOP-controlled legislature moved to add penalties to that ban — which is in effect even as a lawsuit challenging its constitutionality makes its way through the courts. A trial has been tentatively set for March 2023.

According to the bill, the Tennessee Department of Education would withhold a portion of public funds from local school districts that fail to determine a student’s gender for participation in middle school or high school sports. The measure does not specify exactly how much money should be withheld by the state.

The bill will come into force on July 1.

“Telling transgender students they can’t participate because it’s really excluding them from sports altogether – depriving them of the opportunities available to their peers and sending the message that they don’t deserve a full life,” said Henry Seaton , Tennessee Transgender Justice Advocate ACLU, in a statement.

Tennessee lawmakers are also proposing a separate bill that would ban transgender athletes from participating in women’s varsity sports. Republicans have also pushed for teachers and school districts to use the pronoun a transgender student does not prefer, exempting teachers from professional penalties and protecting schools from civil liability. Both proposals should be approved by the General Assembly.