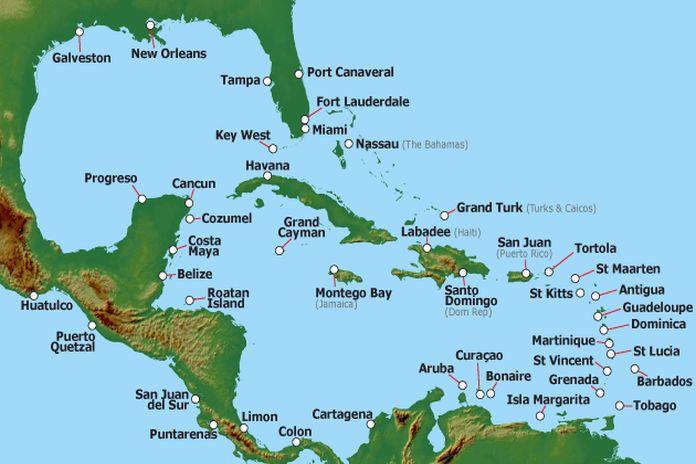 The Caribbean Can Benefit From – A Commonwealth

A Commonwealth is defined as a nation, state and / or other political units, founded on law and united by compact or tacit agreement of the people for the common good.

Thus, the creation of a comprehensive Commonwealth of Caribbean Nations based on their regional and island culture, as a cornerstone of complete Caribbean unity, is viable.

The affirmation is; As long as individual Caribbean island nations compete with each other, and with much larger and more powerful international competing nations, the Caribbean islands will not reach their full political / economic potential. It is only by uniting the Caribbean into one socio-political / economic power that this Commonwealth and its member countries will gain respect and fear of competition from their adversaries in international markets.

The affirmation is such that a fully united Caribbean can and will respond to the aspirations and needs of each of its member states while ensuring a unifying power with political / economic leverage.

A united Caribbean will be stronger in many ways:

Now note that some islands will need more care and investment than others, but these investments can create the greatest good for all. International banks and foreign companies prefer to do business with a united conglomerate, a Commonwealth of island nations, rather than separate islands with a sparse population and limited ability to conduct international transactions.

Imagine a grouping of island nations within a larger Commonwealth. A government with a president for example Saint Vincent and the Grenadines, a deputy prime minister of Barbados and ministers from islands as diverse as Trinidad and Tobago, Martinique, Saint Lucia and Bermuda.

This Commonwealth would move towards acquiring new members from other island nations controlled by former colonial powers, extending independence to Martinique, Guadeloupe, the United States and the British Virgin Islands, Puerto Rico and even Saint-Pierre-et-Miquelon (next to Newfoundland).

The Caribbean must be courageously ambitious. The Caribbean needs to creatively aspire to what is really within its reach. The Caribbean, with their island lifestyle / culture, must demand better for their people.

Again, it is only through unity that the Caribbean can become, otherwise it will remain as it was, a political and economic possession or outside powers.

Legal warning: MENAFN provides the information “as is” without warranty of any kind. We accept no responsibility for the accuracy, content, images, videos, licenses, completeness, legality or reliability of the information contained in this article. If you have any complaints or copyright issues related to this item, please contact the supplier above.

Hawaiian, Inc.’s first CFO to leave the company in January 2022 | Your money