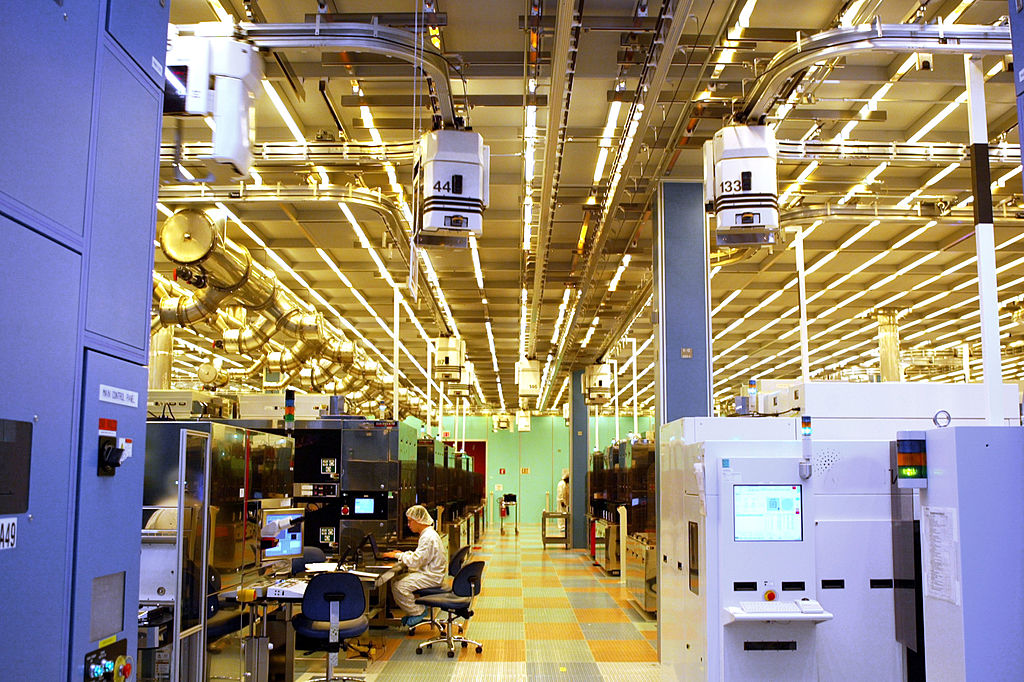 The cost of rebuilding U.S. semiconductor manufacturing will continue to rise

Over the next two decades, the expenditures required by the public and private sectors to build and operate enough fabs to give America a reliable supply for most of its needs will likely exceed $500 billion, including the $52 billion initial dollars, semiconductor policy experts at the Potomac Institute for Policy Studies told CQ Roll Call this week. Other experts have said this estimate is reasonable.

Yet many analysts point out that government money needs to help companies cover not just the cost of building new fabs — which is the current focus — but also the hardest part: the cost of operating them. Otherwise, they say, tens of billions of dollars could be misspent.

“In many cases, the government is throwing money at something, and it doesn’t solve the problem, because the money hasn’t been allocated to where it should be,” said lead researcher Bryan Clark. at the Hudson Institute which studies microelectronics for the Secretary of Defense. “It will be just another example of that.”

Three decades ago, Americans made nearly half of the world’s most modern chips, but today produce only about 12%, according to industry figures. The Americans are still leading in chip design.

Legislation Congress is considering to begin regaining former market share would primarily fund the construction of fabs with grants of up to $3 billion per project.