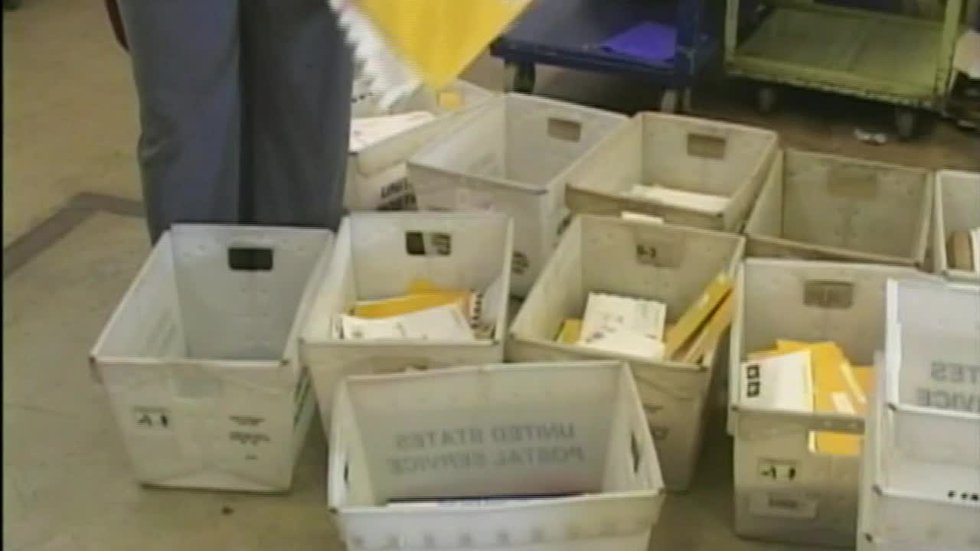 (CNN) – A warning from the IRS: this tax season is going to be complicated.

The Treasury Department says pandemic-related issues and budget constraints may lead to a delayed tax refund and tax practitioners are preparing for any potential issues.

“I anticipate this tax season to be extremely busy,” said Jeff Badu, CPA at Badu Tax Services. “Not just for tax preparers, you know, but also for taxpayers.”

The IRS blames staffing shortages for creating a nightmare scenario, saying there could be 1 million pending returns, but the number this year is “several times worse”.

“You know we work as hard as we can,” said IRS Commissioner Charles Rettig.

It’s an issue the agency’s commissioner raised in Congress during a hearing last year, saying that even though the tax code has gotten more complicated, the funding has stayed the same.

The IRS says it was unable to answer two-thirds of the calls it received last year and that paper tax return processing centers were closed for much of the pandemic.

This is all on top of an already complicated tax filing year with COVID relief and increased child tax credits.

So what does this mean for you?

This year’s deadline is April 18 for most filers.

Meanwhile, the Biden administration wants $80 billion more over the next decade for the IRS to hire staff and improve technology.

It’s part of his Build Back Better bill, which is currently stalled in Congress.