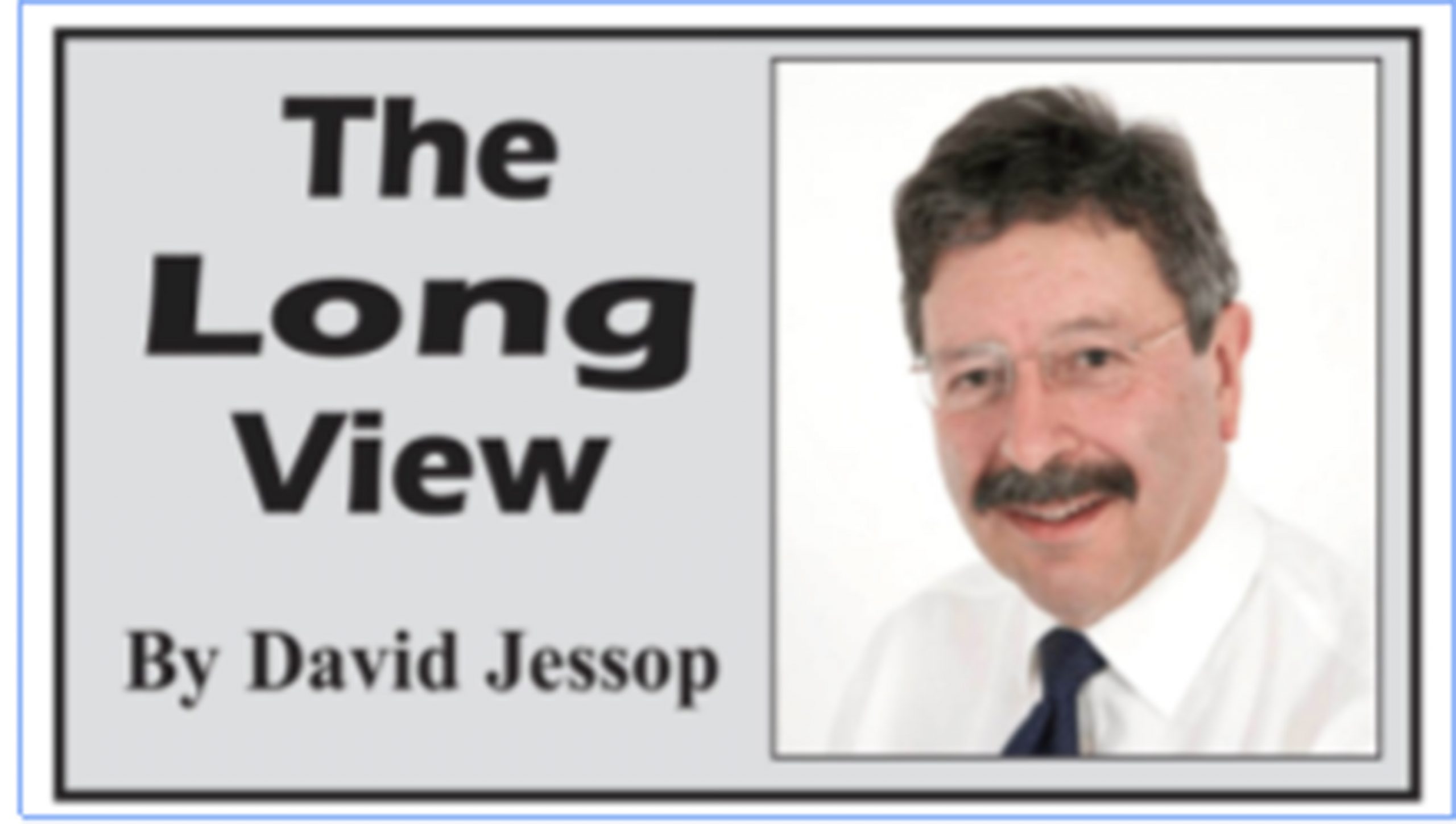 A few years ago the then Prime Minister of Barbados, the late Owen Arthur, told me that unless regional leaders agree on how to achieve economic parity among member states CARICOM, a viable Caribbean Single Market and Economy (CSME) may not be achievable.

During a lengthy exchange, he suggested that to overcome the differences in weight, size and performance of English-speaking Caribbean nations, CARICOM members needed to have greater political will. This meant, he said, adopting, implementing and maintaining measures that would rebalance relations, allow intra-regional capital flows and stimulate economic complementarities. Without it, he said, it would be difficult to make a geographically fragmented region competitive and economically secure.

More than two decades later, it is difficult to avoid concluding that the issue of the “big fish, small fish” of the Caribbean, concerning Prime Minister Arthur, may never be comprehensively addressed.

Although they have received for decades sensible proposals that could allow the English-speaking Caribbean as a group to adapt to the external forces shaping economic globalization and regional and international relations, the governments of CARICOM do not appear to have the necessary strategic will or patience.

Instead, fear of being left behind by neighbors, petty nationalism, and the national political consequences of voters seeing more economically viable neighbors gain greater economic influence, suggest that the region as a whole is unlikely to keep pace with global economic change.

Almost everything that is needed to address the economic malaise in the Caribbean is summed up in a speech titled “A New Approach to Regional Development – The Growth Agenda”, delivered in Jamaica in early 2019 by the Prime Minister of Barbados, Mia Mottley.

Addressing the Jamaica Stock Exchange‘s annual conference, Ms Mottley argued that the region had failed in the 1980s and 1990s to develop regionally to ensure competitiveness, adjust its smallness in the face of trade liberalization, recognize the broader implications of climate change or prepare for changing global security requirements related to financial flows. As a result, she said, emerging economies were leading the region and achieving higher levels of growth.

Its solutions remain highly relevant, today and in the future.

Growth in the Caribbean, the Prime Minister of Barbados said, could be mobilized. To achieve this, a single CARICOM-wide integrated regional capital market and accompanying measures were needed to unleash intra-regional private sector investment and citizen savings. She also called for the parallel provision of higher minimum standards of education and skills; regional free movement of all labor; bringing skilled migrants to the region; the renovation of the region’s largely stilted banking model; broaden the base of economic ownership; and prioritize the needs of CARICOM states in food security, intra-regional air and maritime transport, and ICTs.

Since then, Dr Avinash Persaud’s CARICOM Commission on the Economy has delved into each of these ideas, making some truly radical proposals to revive the regional integration process in a way that circumvents the lack of funding and the lack of political will.

It is important to note that the Commission has proposed to stimulate regional development on the basis that groups of Member States implement and develop what is agreed regionally at different paces, with a minimum of five countries or one third of member states pushing proposals forward, so that a speed of two or more CARICOM could gradually become a true single market and economy.

He linked the evidence and focused on the practice. Although far removed from the high ambition of the Treaty of Chaguaramas, the report offered a way out of the current impasse of implementation by linking its alternative model of integration to improved connectivity, education, a more regional role. important for the private sector, to genuine free movement and a new approach to interregional transport.

The report is possibly the region’s last best hope of achieving the economic reengineering required if the CSME is ever to achieve the cohesion and purpose needed to be globally competitive as a bloc, as realpolitik has already started. to define future results.

For those who care to look beyond the rhetoric, the economic future of the Caribbean is being reshaped.

Guyana, which, according to the IMF, will see its GDP this year grow by 16.4% and achieve export revenues of US $ 8 billion by 2024, is studying joint economic projects and security agreements with the Suriname, French Guiana and Brazil, probably forming a corner of South America of global economic importance, offering new opportunities to a diverse and better integrated Trinidad.

Jamaica, the Bahamas and, beyond CARICOM, the Dominican Republic, are getting closer economically to the United States and China, with analysts predicting high rates of post-pandemic growth. Elsewhere, the OECS continues to deepen its process of sub-regional integration, consolidating its already close ties with Barbados and Trinidad, while Belize’s economic future rests with its neighbors and most of the territories of Belize. Overseas Caribbean have long been integrated globally.

The evolution of thinking in the region’s private sector and the changing direction of foreign investment flows are at the heart of this process of change.

Despite multiple hurdles, conglomerates like Massy Holdings, Goddards, Guardian Holdings and Grace are successful in registering, investing or engaging in productive businesses across the region. At the same time, considerable sums are likely to be invested by foreign entities in multiple sectors and infrastructures in Guyanas, while elsewhere the external emphasis is specific to the country, on ports, logistics hubs and proximity. rather than regional opportunities.

The change can also be seen in small and even micro, knowledge and skills driven businesses that have recognized that the size of an internal market is irrelevant if, through connectivity, they can join forces with others. ‘others in the region and abroad to market services ranging from research to teaching and animation.

If CARICOM leaders do not act, these geopolitical and real developments threaten to overtake the recommendations of the CARICOM Commission, which appear to have been tossed aside by some governments, making it more likely that some countries set out to deepen economic relations, based on geography, politics, similarities and common goals.

A little over a week ago, Sir Ronald Sanders, Ambassador of Antigua to the United States, said in his column that the time had come to “rethink the integration project”. â€œMaybe if a small group could be successful in greater cohesion and consistency, the others will recognize the value and act to be a convinced part of it. But pretending everything is fine doesn’t help anyone, â€he wrote.

As Sir Ronald suggests, the time has come to reimagine both CARICOM and CSME. If member states are unable to do so, the future will be one of new and interwoven economic relationships that respond to national and sub-regional development challenges in real time. If this happens, it will undermine and eventually lead to the disappearance of regional unity, diminishing the region’s place in the world.

The previous columns are available at https://www.caribbean-council.org/research-analysis/.

This is the third in a sequence of six commentaries focusing on the future of the Caribbean.

Evergrande stocks and bonds in China