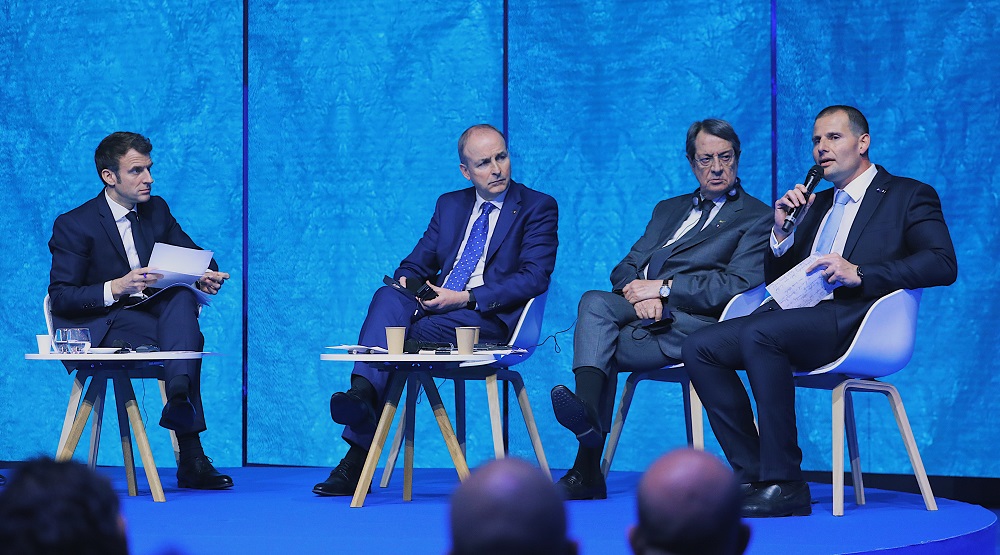 Prime Minister Robert Abela has warned that while the oceans are to be protected, the realities facing small island states cannot be ignored.

Speaking at the One Ocean Summit held in Brest, France, Abela said: “Of course we need to improve the quality of our seas and our environment. But we must consider each initiative as a whole. We cannot ignore the realities of small islands where the sea plays an important role for their economies and their inhabitants.

France currently holds the Presidency of the Council of the European Union and the summit was organized to bring together the international community with the aim of raising awareness and discussing actions to protect the seas and oceans.

Abela spoke at a roundtable on the maritime industry, which included the French President, the Cypriot President, the Prime Minister of the Republic of Ireland and the Egyptian President, among others.

The marine environment through the lens of your camera 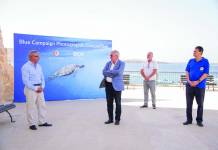 Focusing on the realities facing Malta, Abela said the country is heavily dependent on the sea for various sectors including import and export of goods, tourism, cruise liners, fisheries, fish farms and the commercial maritime sector.

He went on to list a number of initiatives taken by Malta, including shore-to-ship facilities to reduce the impact of offshore activity.

“We have implemented two shore-to-ship facilities that will allow cruise liners and ships to shut down their engines while in port to reduce emissions. The irony is that while we are investing in such facilities, these ships are still sailing around the Mediterranean using heavy fuel oil. This is the reality we have to face,” Abela said.

Stressing the need to use cleaner energy sources, he said “we currently have solutions that are not being used” while urging the maritime industry to invest in cleaner energy.

Abela also spoke about other measures taken by Malta, including a ban on the import and sale of single-use plastic. “It’s a change that will make a big difference,” he said.

During this summit, Abela was accompanied by the Minister of Transport, Infrastructure and Investment Projects Ian Borg.

BE THE FIRST TO RECEIVE THE LATEST NEWS