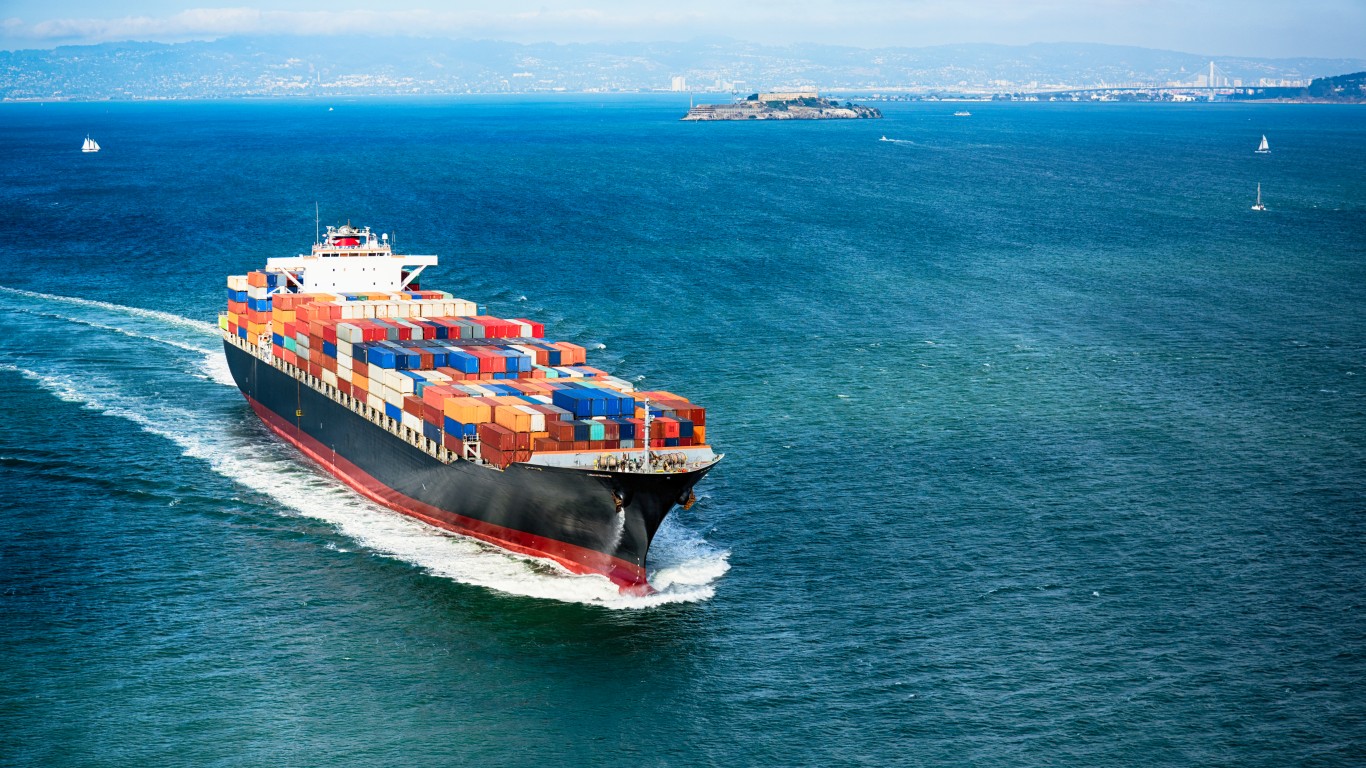 Trade routes around the world have become more complex. Sanctions against Russia due to its invasion of Ukraine immediately affected the movement of oil, semiconductors and, to some extent, silver. Russian oil exports have slowed considerably. Its ability to import goods from most Western economies has declined sharply. The effect on energy prices, especially in Europe, has already begun.

Even huge economies like the United States depend on imports, despite the country’s ability to build everything from cars to commercial planes. America relies on electronic components for a long list of consumer and commercial technologies. Some food products not grown in the United States are also imported. The global economy is hugely dependent on trade, and the most import-dependent country in the world is Hong Kong.

The COVID-19 pandemic has affected the world in many ways, including global trade. Many countries whose economies have suffered the most during the pandemic rely heavily on international trade. Some are low-income countries like Somalia, while others may be geographically small but have some of the highest per capita incomes in the world, like Luxembourg. (Somalia ranks among the poorest countries in the world.)

To find the most trade-dependent economy in the world, 24/7 Wall St. ranked countries by imports as a percentage of gross domestic product, using data from the world Bank. Additional data also comes from the World Bank for the most recent year available and in current US dollars. Exports and imports of goods and services include goods, freight services, communication services, banking services, insurance, royalties, license fees, but exclude factor services, such as the cost of compensation of employees, investment income or international money transfers.

Small countries lacking natural and human resources tend to be more dependent on trade due to the limitations of their size. Large countries may depend on trade due to their stage of economic development as they work towards industrialization and diversification. Dependence on trade makes these economies more vulnerable to downturns in global trade.

Hong Kong’s imports are valued at $606 billion, or 175% of its nearly $347 billion GDP. The Special Administrative Region of China also exports about as much, with total trade accounting for more than 351% of its GDP. This means that while the country has the 35th largest economy by GDP, it has the second highest total trade value at $1.2 trillion. Part of the trade in Hong Kong consists of transhipments or goods passing through the country. (Find out if Hong Kong is among the 25 richest countries in the world.)