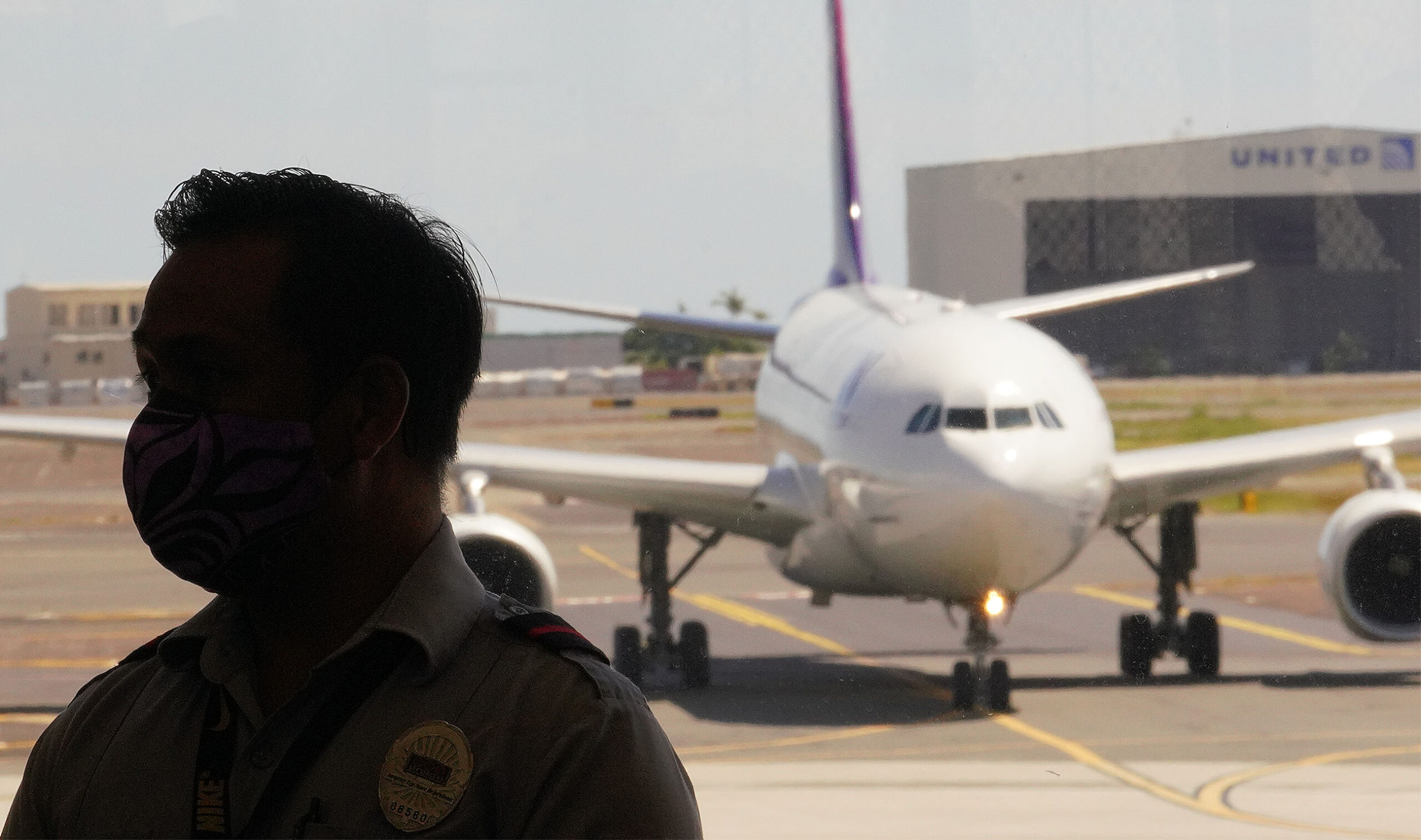 Several Hawaii Department of Transportation employees have been arrested and some quit their jobs in the past 16 months as the Attorney General’s Office investigates theft and supply fraud at Daniel K. Inouye Airport .

At least five airport workers have been arrested on suspicion of theft, but state authorities have yet to charge them with the crimes. Meanwhile, Roy Sakata – the district chief overseeing Honolulu Airport, Kalaeloa Airport and Dillingham Airfield — no longer with DOT as of this month.

Sakata had broad authority over the administration, operation and maintenance of the state’s largest airport district, according to description of its role by the State.

In a statement, the state Department of Transportation confirmed that criminal and administrative investigations are ongoing and that some employees are no longer working for the DOT as a result.

Although the airport is primarily funded by fees, not taxes, the DOT said it considers its revenue to be public money that should be protected.

“When a person accepts public employment, they have a duty to exercise due diligence in receiving and spending public funds – we are all accountable to the public,” the department said. “A criminal investigation is ongoing and we are cooperating fully. »

The AG’s office declined to comment other than to say the criminal investigation is ongoing.

The arrests appear to have begun on April 8, 2021, with an early morning raid at the airport.

With a search warrant for Maintenance Section Airfield and Grounds Maintenance Unit Facility – also known as the baseyard – authorities seized computers, files and equipment, KHON and the Honolulu Star-Announcer reported at the time.

Arnold Keawe Sr., auto mechanic supervisor, and David Kaio, a general construction and maintenance supervisor, were both arrested, the AG’s office confirmed. Both men no longer work for the DOT, the Department of Transportation said.

The Hawaii Sherrif’s office arrest log shows that Randall Johnson, an auto mechanic helper with the DOT Airport Division, was arrested the next day.

Then, on November 9, Steve Washiashi, a purchasing technician, was taken into custody. Johnson and Washiashi are still working for the DOT, the agency said.

And on March 10, Wesley Shiroma, superintendent of airport construction and maintenance, was arrested. The DOT said he is now an engineer in the division he previously supervised.

According to the AG’s office, all the men were brought in because they were suspected of having second degree robbery, a crime that covers thefts over $750. However, they have not been formally charged and have been released pending an investigation.

Civil Beat tried to reach everyone who was arrested – as well as Sakata, who the AG’s office said was not being held – but received no response.

The DOT declined to say if any other employees were arrested and would not say if anyone was disciplined or furloughed over it. However, the department said it took steps to address the wrongdoing.

A month after the April 2021 arrests, DOT appointed an interim management team.

He was tasked with evaluating the adherence of the Airport District of Oahu to state processes and rules and to “investigate, correct and implement corrective processes such as inventory control, purchasing, oversight and management oversight of the processes adopted to properly manage the airport,” the DOT said.

And in the spring of 2022, the department appointed an airport administrator, a position the DOT said had been vacant since 2008, to further resolve issues and “implement review processes” within the department.

That administrator, Davis Yogi, has had a positive impact, according to the department. Working closely with the deputy director of the DOT and other officials, Yogi provided necessary surveillance of the airport, the department said.

However, Yogi’s position, along with two others, has since been eliminated from the state budget, ddespite statements from the Transportation Department that the cuts would “cripple and clog” state-run airports.

Senator Donovan Dela Cruz, chairman of the Ways and Means Committee, was successful in pushing through the cuts in the budget, which was signed by Governor David Ige. Dela Cruz did not respond to a request for comment Monday on Yogi’s post elimination.

Nevertheless, Yogi continues to do his job, according to the DOT, apparently in a different position.

“Through careful review of divisional operations and accountability of managers at all levels, the administrator has strengthened all facets of airport operations,” the DOT said. “We needed a culture of accountability and we held employees accountable. This monitoring put in place continues to this day and in the future.