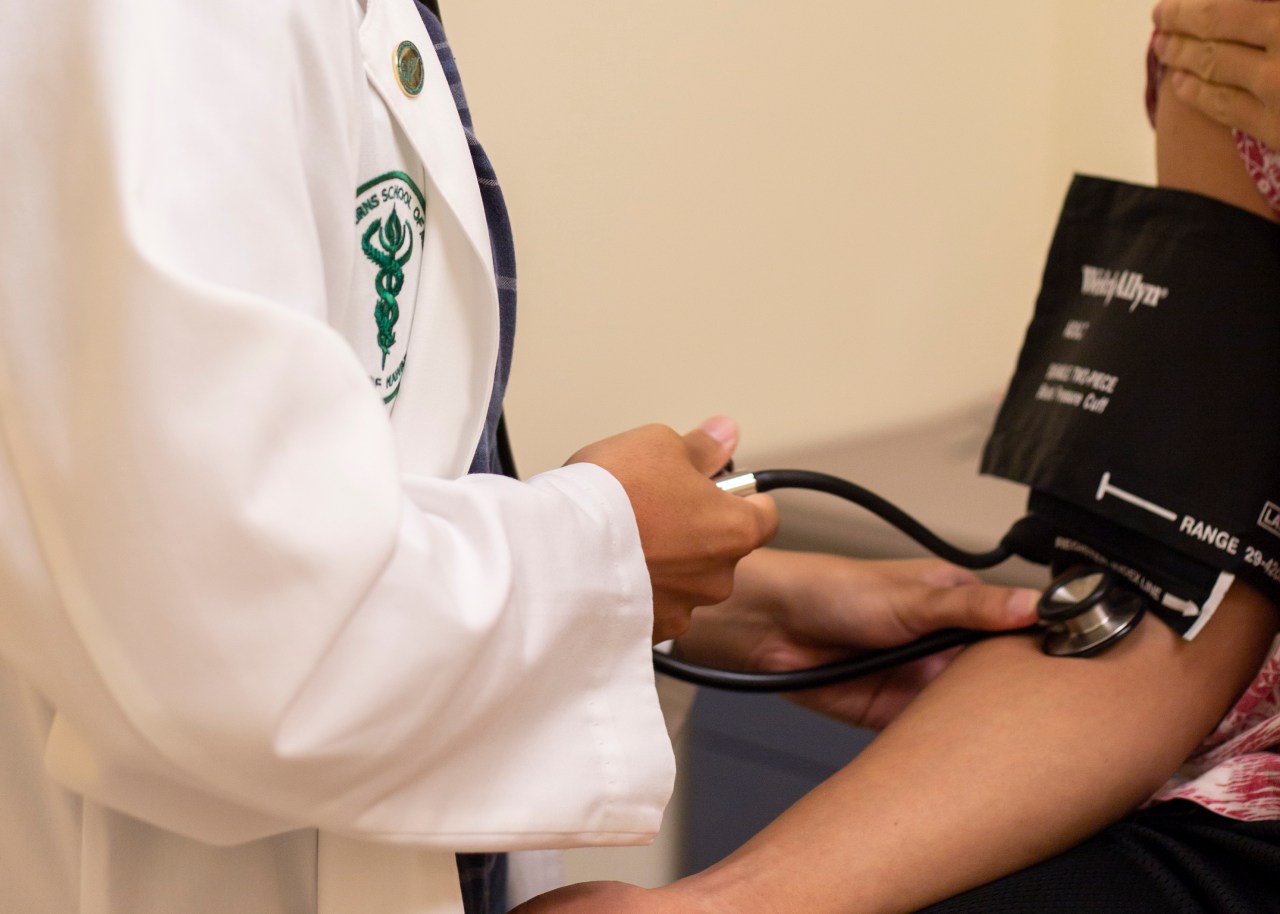 HONOLULU (KHON2) – The University of Hawaii Foundation has raised more than $ 100.2 million.

The money goes to all UH campuses statewide.

Get the latest Hawaii morning news delivered to your inbox, sign up for News 2 You

During this pandemic, the foundation exceeded its fundraising goal of $ 80 million. He has raised over $ 100.2 million.

They had more people donating this year than last year. There are over 19,000 people who have donated. That’s a 10% increase.

Here are some of the gifts.