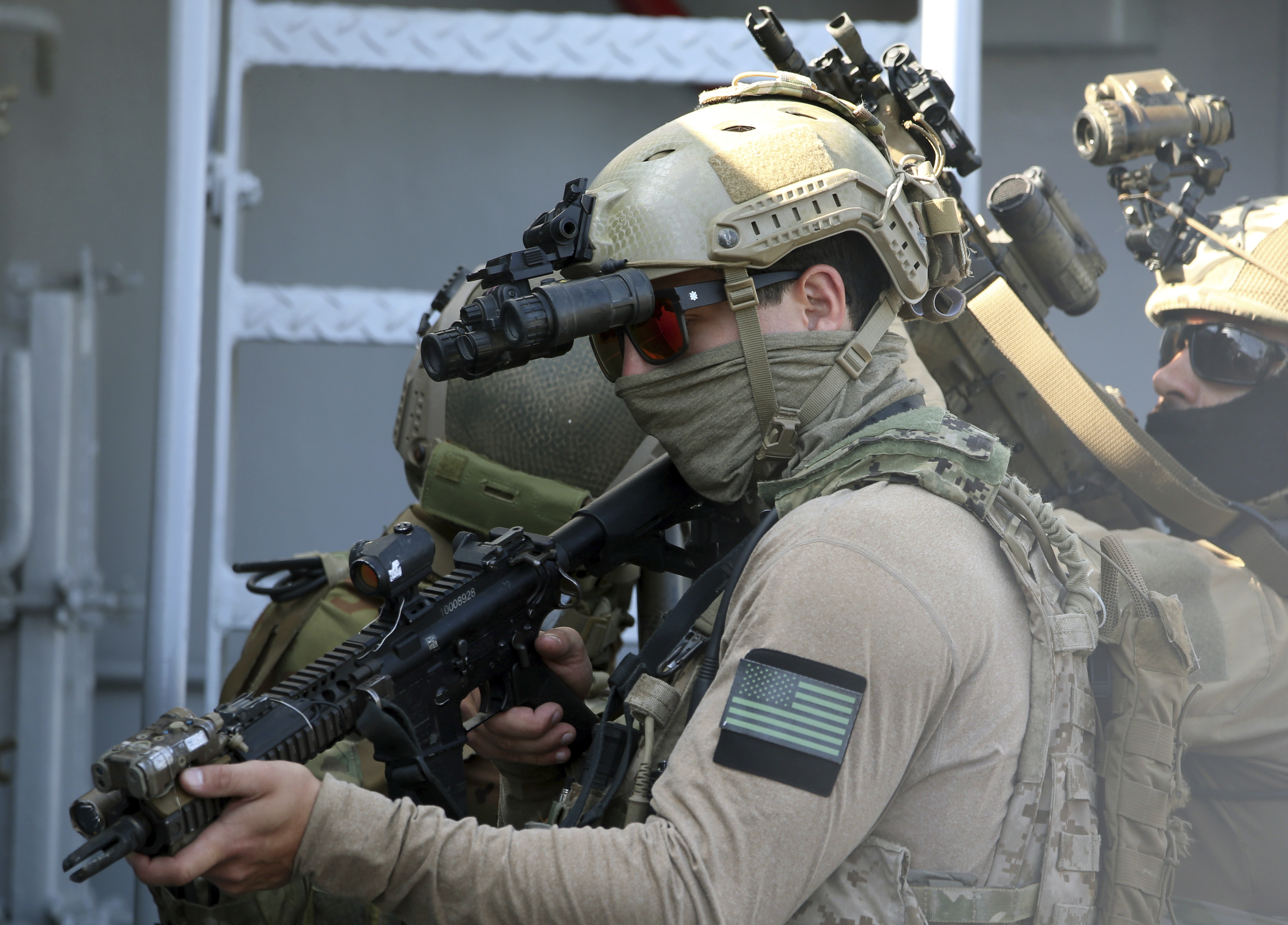 The exercise involved US and Cypriot special forces teams retaking a vessel controlled by terrorists.

Cypriot Defense Minister Charalambos Petrides said after the exercise that Cyprus and the United States were on the same “strategic path” to ensure security and stability in a turbulent region.

He said the close cooperation between the special forces of the two countries over the past two years has been aimed at achieving optimal readiness to deal with “asymmetric threats and emerging crises”.

US Ambassador to Cyprus Judith Garber said more joint exercises will follow in the near future.

The United States first decided last year to provide funding for military education and training in Cyprus following congressional approval as part of Washington’s efforts to strengthen ties with the countries of region to enhance security.

The funding is part of the Eastern Mediterranean Energy and Security Partnership Act that U.S. lawmakers approved in 2019. The legislation highlights U.S. support for a deposit-based partnership between Greece, Cyprus and Israel of offshore gas recently discovered in the region.

The law also partially lifts a 1987 U.S. arms embargo imposed on Cyprus to prevent an arms race that could hamper efforts to reunite the ethnically divided island nation.

© Copyright 2021 Associated Press. All rights reserved. This material may not be published, broadcast, rewritten or redistributed.

Hawaii should jump into cryptocurrency trading

Power of attorney in Cyprus – Commentary

Time is not on our side: EUMed 9 leaders discuss climate crisis | greece, politics