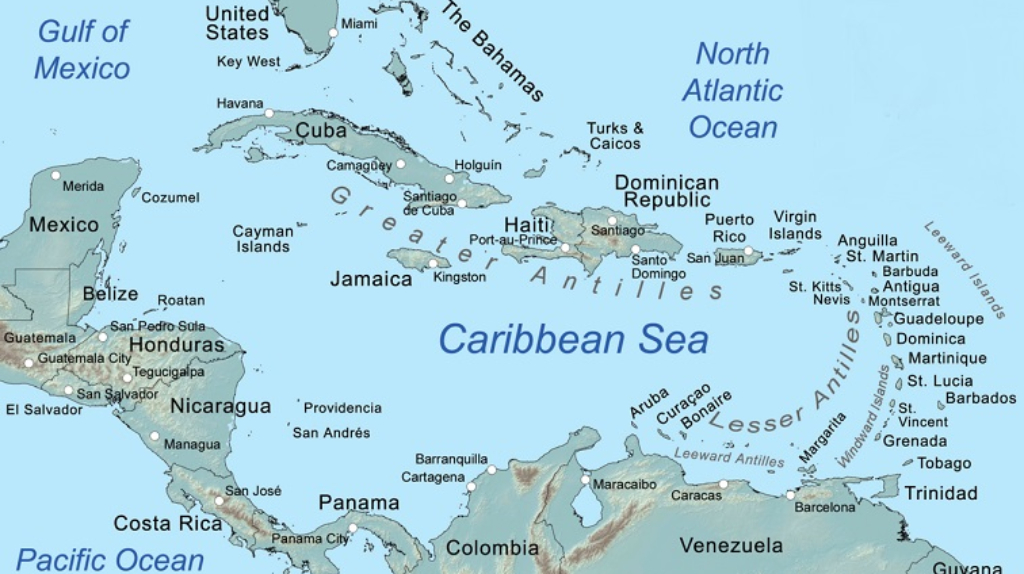 USAID and Canada announce multi-million dollar aid for the Caribbean

The United States Agency for International Development (USAID) and the Canadian government have announced multi-million dollar assistance for Latin America and the Caribbean.

At the same time, Canadian Prime Minister Justin Trudeau announced over C$145 million (US$1 = C$1.2784) in aid across the hemisphere.

“Food insecurity in Latin America and the Caribbean is on the rise after more than a year of inflationary pressures, rising energy and fuel prices, disruptions from the global pandemic, the continued effects of climate change and extreme weather conditions, and the impact of the war in Ukraine. Power said at a side event at the just-concluded Ninth Summit of the Americas. “Countries that rely heavily on imports for food are particularly vulnerable to rising food prices, and many in the region are experiencing the highest rates of inflation and food price increases. for more than ten years.

“Meanwhile, the region is highly exposed to disruptions in the global fertilizer supply due to shortages and bans imposed by Russia, which historically has supplied the majority of the region’s fertilizers,” he said. she adds.

Power said the $331 million funding includes more than $198 million in emergency food security programs and related assistance such as nutrition, health, protection, as well as health and safety interventions. water, sanitation and hygiene to provide “a holistic response”.

To address medium- and long-term food security and resilience measures in the region, she said more than $132 million of Feed the Future funds, subject to US Congressional approval, will go to resources aimed at helping smallholder farmers in Colombia, Guatemala. , Haiti, Honduras and Peru are improving the productivity of high-value horticultural crops, increasing incomes and strengthening farmers’ ability to withstand shocks such as rising fertilizer prices and the impacts of climate change.

The Canadian Prime Minister has said that C$1 million will support the production and dissemination of high-impact research that addresses the inequalities faced by women and diverse populations.

He said these populations include indigenous peoples, African descendants, people with disabilities and LGBTI people in Latin America and the Caribbean.

Trudeau said C$2 million will strengthen the ability of the Organization of American Member States (OAS) – Colombia, Costa Rica, Ecuador, Guyana, Panama, Peru and Trinidad and Tobago – to “prevent and investigate the Organized crime linked to the exploitation of Venezuelan refugees and migrants, in particular human trafficking and migrant smuggling.

“The program also aims to strengthen border management in beneficiary countries to increase the detection of irregular movements of goods and people,” he said.

Canada is also providing C$2.25 million to increase access to sexual and reproductive health and rights services for Venezuelan refugees and migrants and members of their host communities in Guyana and Trinidad and Tobago. .

Trudeau said C$200,000.00, to be implemented through the Pan American Health Organization, will build the capacity of the health sector to respond to violence against women and girls, including including women and girls from minority ethnic groups, migrant groups and women and girls with disabilities in the Caribbean region.

In addition, he said C$3.2 million will support the Department of Electoral Cooperation and Observation (DECO) of the OAS in building the “institutional capacities of electoral bodies to achieve more effective administration.” and inclusive of electoral processes; and strengthen the role of civil society, including women’s rights organizations, in electoral processes and monitoring.

In addition, he said his country is contributing CAD 1.7 million to DEVCO to strengthen “the legitimacy and transparency of electoral processes in the region through support for election observation missions conducted across the Americas.

“The project targets countries that invite the OAS-DECO to conduct observation missions by working with electoral management bodies to organize and support electoral processes that are inclusive, transparent and free from violence or manipulation,” Trudeau said. .

Can you really put more gas in your fuel tank when it’s cold?