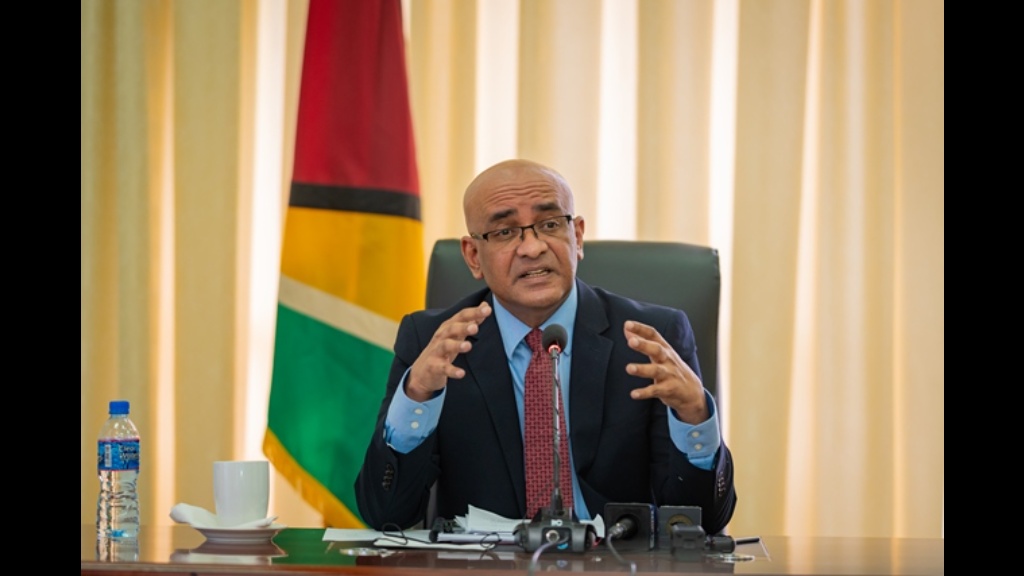 US media network Vice News raised the allegations with Jagdeo in a recent interview, which it posted on its Facebook page.

The vice president admitted to knowing Mr. Su because he was a friend and a tenant.

Last night Jagdeo went further, saying the documents he filed with the Integrity Commission can prove he is not corrupt.

“I can say with great clarity that my assets and income match,” Jagdeo told a news conference.

“They will never, ever find anyone who can say they bribed me or any evidence that anyone bribed me directly or indirectly because that I never accepted a bribe,” he said.

He added: “There will be no proof, there can be no proof because it never happened.”

The vice president revealed that his income includes government pension and rent payments and all his assets were acquired through the banking system.

Jagdeo said he filed documents with the Integrity Commission from 1999 to 2015 when he was chairman.

Jagdeo took a swipe at People’s National Congress (PNCR) reform leader Aubrey Norton, saying filing with the Integrity Commission may be a process unfamiliar to him since he was low-ranking party functionary for several years.

“I will excuse his ignorance,” Jagdeo said, noting that people who fail to submit or file an inaccurate declaration of income and assets face a one-year prison sentence.