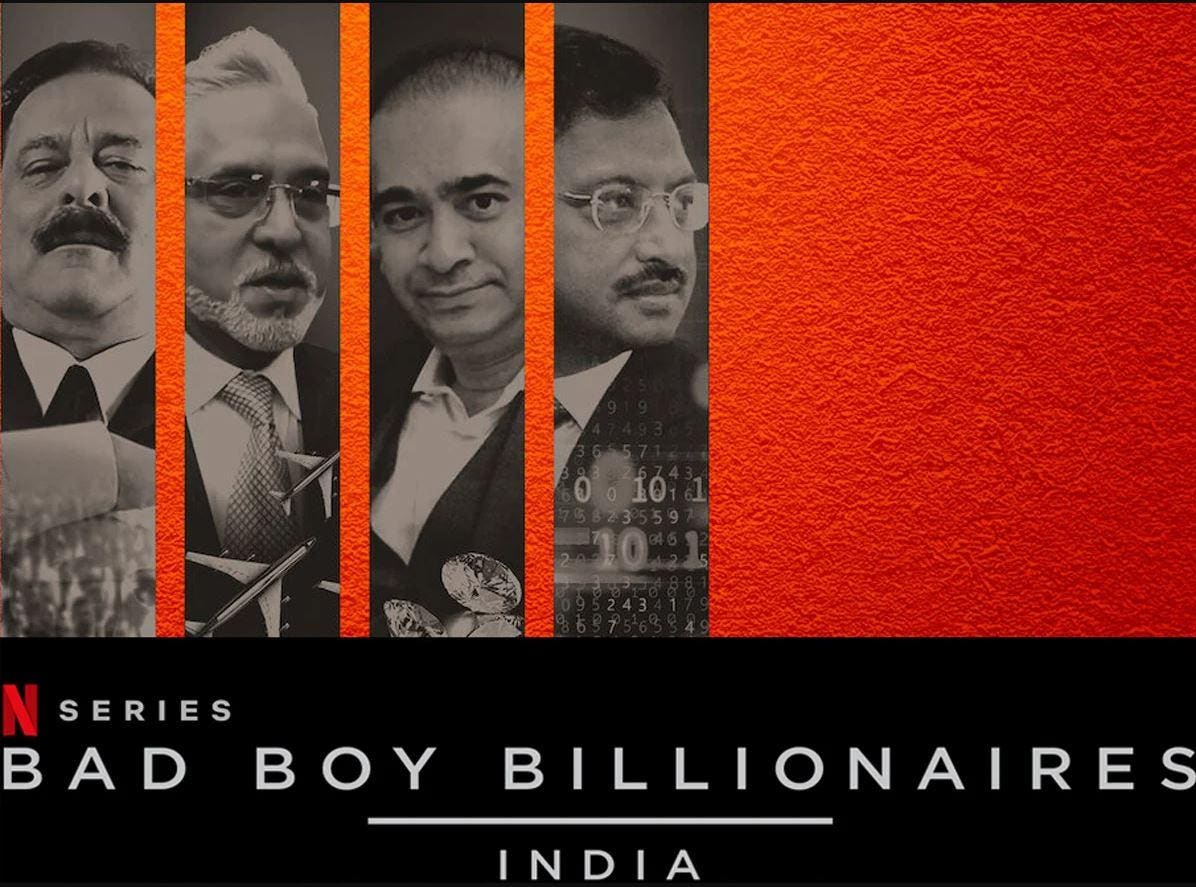 The long-awaited documentary series Bad Boy Billionaires: India had to be suspended after the Indian Supreme Court refused to hear a plea filed by Netflix requesting the stay of a court order made in Araria, in the Indian state of Bihar. Bad Boy billionaires: India, was scheduled to air on the platform on Wednesday, September 2. Even the trailer for the show is no longer available on the platform, worldwide.

When Netflix approached the Supreme Court of India against the Bihar court order, the court directed them to the High Court in Patna instead. “This is not the appropriate forum to come after the order has been made by a lower court. You deliberately came here, you shouldn’t have come here,” the court order told Netflix. supreme.

Netflix will now go to the Patna High Court

After the Supreme Court order, lead attorney Mukul Rohatgi, representing Netflix, withdrew the petition and said he would apply to the Patna High Court about it. Rohatgi also asked the Supreme Court to issue an opinion that all cases in the matter be transferred to a single court and the court agreed.

While Netflix declined to comment on the matter, show director Dylan Mohan Gray posted a few tweets expressing his dissatisfaction with the development. However, the tweets have since been deleted. “Every claim in #badboybillionaires has been verified and verified to a degree totally unheard of in the Indian media. The two magnates [Roy and Raju] blocking [the series’] release were tried and convicted for the offenses detailed in the films about them, ”Gray tweeted. When approached, Gray also declined to comment on the matter.

However, Indian filmmakers have come forward to defend Gray. Hansal Mehta, of Aligarh and Omerta fame, tweeted: “There you go. It is not a country for true stories. Dear [Netflix India,] please fight this violation. All of us who try to tell true stories need your fight. These stories need to be told. No one here has the courage for a necessary battle.

Mulk and Thappad’s Anubhav Sinha also wrote on Twitter: “I don’t understand. The newspapers can talk about it. TV News (or whatever) can show it. Portals can, but cinema cannot. What is this hypocrisy ???? It happened. Law? Or are you saying no ??? ”

Entity of the Sahara group and responsible for the Sahara sector in Araria, Bihar had filed an injunction request for having prevented Netflix from releasing the series against its president and its business entities and a lower court had prevented Netflix from publishing, transmitting, distributing and exhibiting Bad Boy Billionaires or his trailer using the name of Subrata Roy. Cases against the Sahara chief are still ongoing with the Indian market regulator Securities and Exchange Board of India (SEBI).

Ramalinga Raju was also granted a stay on the series in a court in Hyderabad in the Indian state of Andhra Pradesh. The court said that the applicant had the case in his favor as cases are pending against Raju.

Mehul Choksi had also filed a petition with the Delhi High Court requesting a suspension of the series, but the court dismissed his petition.

Watch this space for the latest updates.