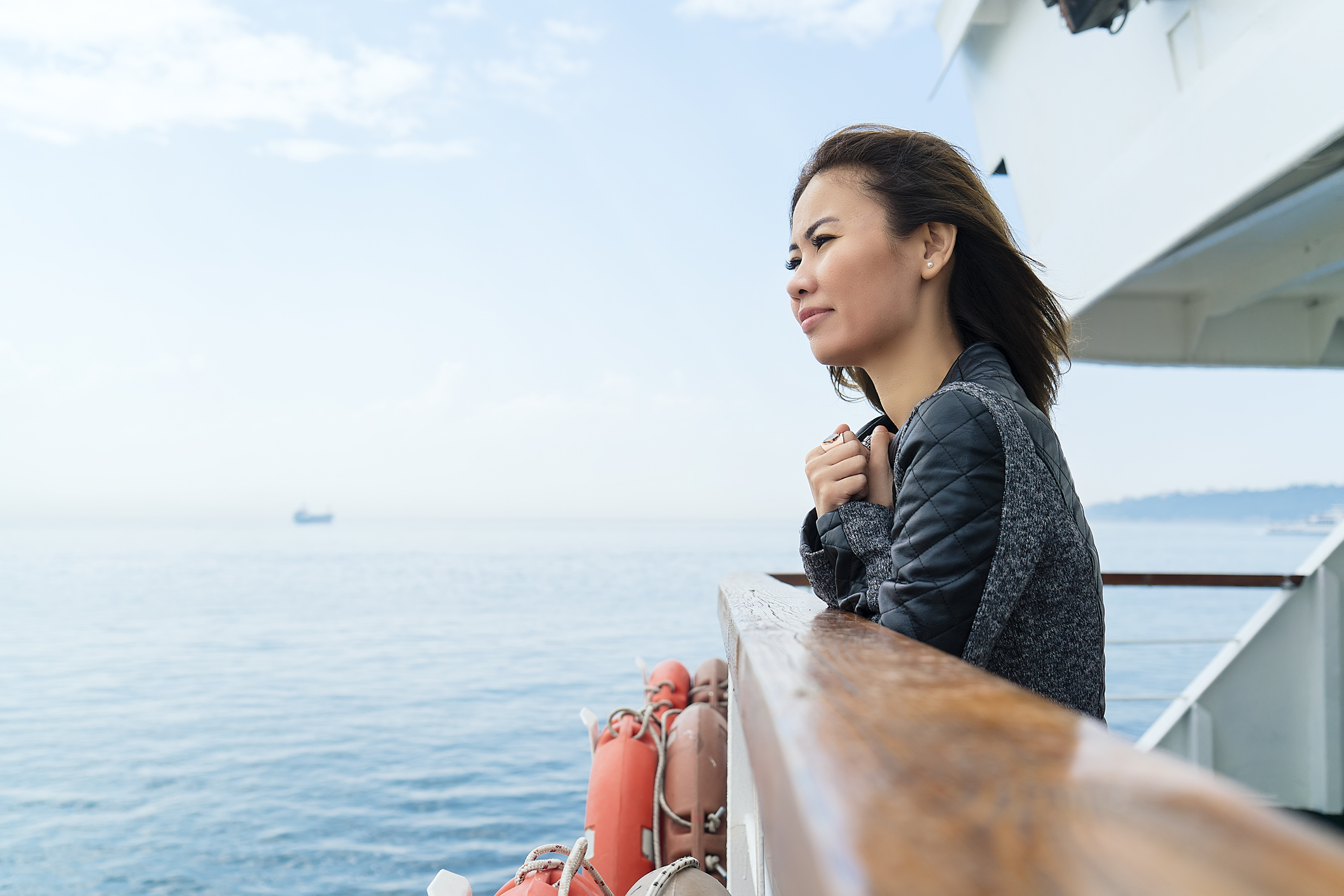 One of the industries hardest hit by the coronavirus pandemic has also seen a real downturn this week. Following a somber analyst note regarding Carnival (CCL 2.31%) (CUK 2.66%) in particular, the top three cruise industry stocks have been hammered over the past few trading days.

Data from S&P Global Market Intelligence reveals that Carnival, Norwegian Cruise Line Holdings (NCLH 0.54%)and Royal Caribbean Cruises (RCL -0.14%) had all fallen by double-digit percentages since the start of the week before the opening bell on Friday.

While it wasn’t the only catalyst that contributed to the plunge in cruise stocks, new analysis from the investment bank Morgan Stanley charted a dark scenario for Carnival. Analyst Jamie Rollo has made some pretty deep cuts to his earnings forecast for the second half of this year and to his price target on the stock.

Rollo’s new worst-case scenario was more concerning, in which he speculated that if another shock to cruise demand – such as the onset of the pandemic – occurs in the coming months, the value of shares in Carnival could dive to $0.

Since the key factors in the analyst’s very bearish view on Carnival apply to the company’s peers, Norwegian and Royal Caribbean shares also plunged.

On top of that for Norwegian, two investment banks have released new research notes on the cruise line. Barclays initiated coverage with an equal weight (i.e. neutral) recommendation, while Citigroup lowered its price target on the stock to $13 per share from $18 previously while maintaining its neutral rating.