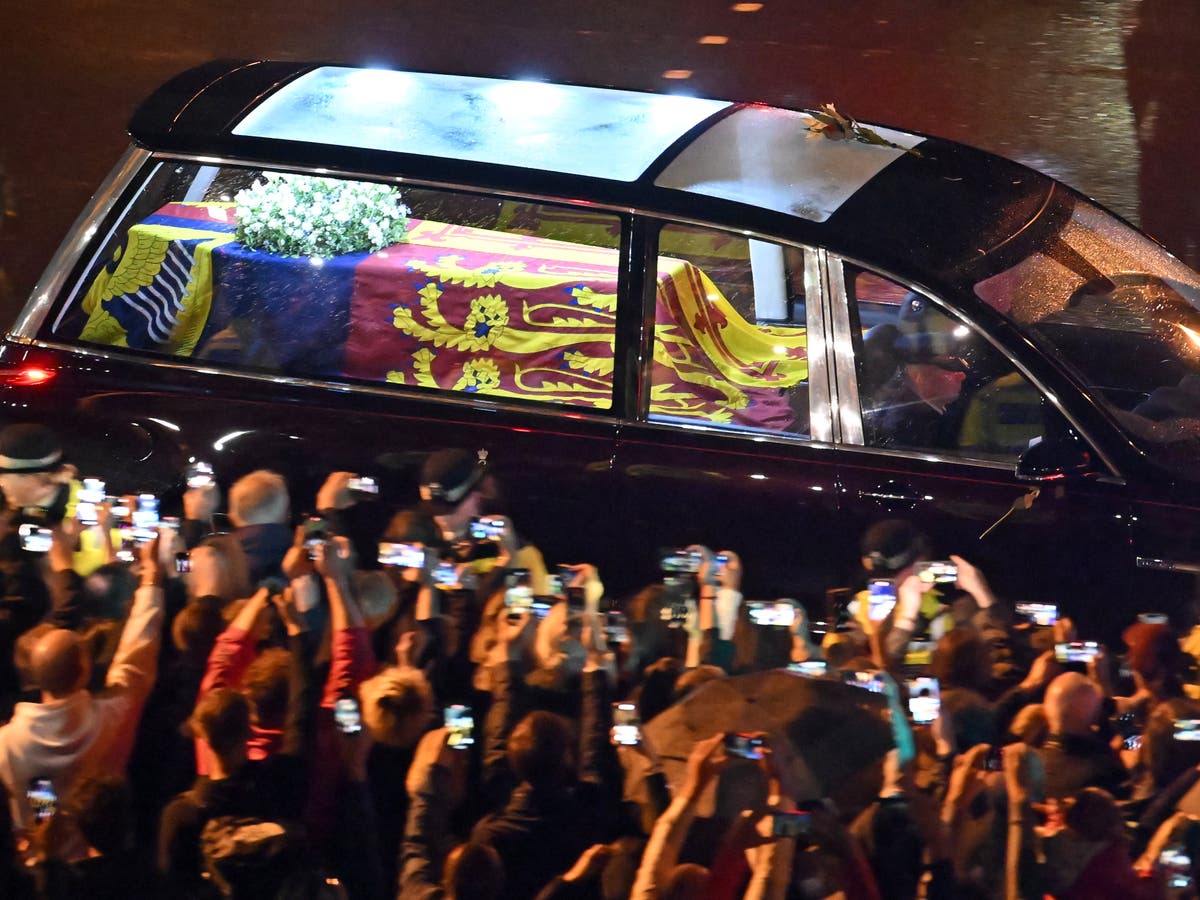 Australian Prime Minister Anthony Albanese has confirmed the country will get a public holiday to mourn the death of Queen Elizabeth II.

Queen Elizabeth II died Thursday, September 8 at the age of 96 at Balmoral Castle, after 70 years on the throne.

The late monarch will be buried on Monday September 19 at Westminster Abbey, London.

His coffin was airlifted to London from Edinburgh on Tuesday (September 13) and will be carried in a ceremonial procession from Buckingham Palace to Westminster Hall on Wednesday (September 14) to begin lying in state.

Here’s everything you need to know about the Australian bank holiday to mourn the Queen.

What is the public holiday in Australia to mourn the Queen?

Australians will be given a public holiday on Thursday, September 22, after the Queen’s funeral.

It will officially be called the National Day of Mourning for Her Majesty The Queen.

Why is Australia taking a public holiday to mourn Queen Elizabeth II?

The surprise holiday was first announced by Albanese on Sunday, September 11.

He said at the time: ‘Over the coming weeks Australia will continue to commemorate our late Queen.

“I encourage all Australians, wherever you are, to take the time to pause and reflect on Her Majesty’s extraordinary life of service.”

Why does the Australian Bank Holiday take place after the Queen’s funeral?

According to the Australian broadcaster Nine Newsthe holiday is timed for the return of Albanese and Governor-General David Hurley to Australia from the UK, after attending the Queen’s funeral.

How did Australians react to the news?

Albanese faced a backlash from retail and business groups for announcing the holiday at such short notice, with many worrying about staff costs and the loss of business on the day.

But the prime minister defended the decision as “appropriate” and said: “This is the first time we have had a change of head of state.

“Australia needs it, it wants to mourn the contribution of Queen Elizabeth II. A one-time public holiday is an appropriate response.

Will Australia have the bank holiday again next year?

No, the public holiday to mourn the Queen is a one-time event and will not happen again after this year.

What other countries have declared a public holiday to mourn the Queen?

A handful of other countries where the Queen was head of state have also announced public holidays to mourn her death.

She said a state memorial service for the late monarch will be held at Wellington Cathedral of St Paul’s in the city of Wellington on the same day.

Canada has also announced a National Day of Mourning to be held on Monday (September 19), which will be a statutory holiday.

Prime Minister Justin Trudeau said while the Canadian government is still working out “some details” with provinces and territories, “declaring an opportunity for Canadians to mourn on Monday will be important.”

Some Caribbean countries, such as Jamaica, have announced a period of mourning to mark the Queen’s death. However, only the Cayman Islands have declared Monday, September 19, the day of Her Majesty’s funeral, to be a public holiday.

According to local reports, the Turks and Caicos Islands government will decide whether a public holiday will be granted to residents in the coming days. Antigua is also reportedly considering a public holiday to mark the Queen’s passing.